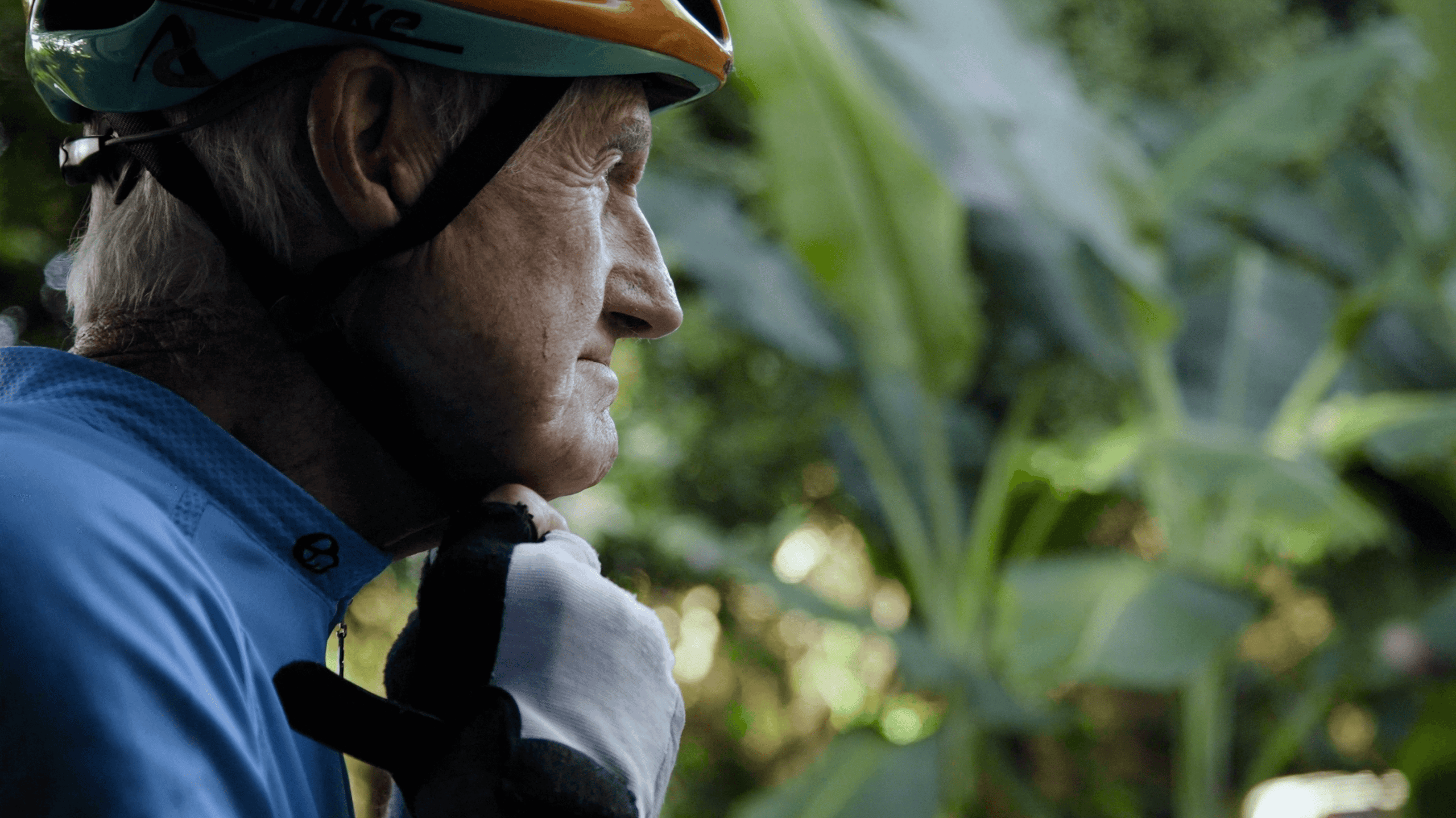 87 year old Arthur Duncan has been selected to represent South Africa at the 2022 UCI Granfondo World Championships in Trento Italy. Arthur is entered into both the Time Trail and the Road Champs events on 15th and 18th of September.

To support Arthur in getting to Italy and representing South Africa, click the link below. https://www.backabuddy.co.za/arthur-duncan

Arthur claimed the South African Champion title in his respective age category at the SA National Road and Time Trial event earlier in 2022, as a result he has qualified and been invited by the UCI Cycling Federation to represent South Africa in Trento, Italy, at the ROAD and TIME TRIAL World Championships in September.

It will be his third time participating in the World Cycling Championships after having the amazing opportunity of competing in Denmark (2015) and France (2017). Unfortunately, on both occasions he was denied the title because of a UCI Rule stipulating there has to be six competitors in an age group for a World Champion to be awarded.

For context, another rider in the 100-plus age category was awarded the title in 2017, so in short, after lengthy periods of correspondence with UCI Officials, amendments to the rules have finally been made.

“This has given me a compelling desire to compete at this year’s event to prove I can bring back the title for South Africa and all those who have supported me throughout my life” says Arthur. Being a grandson of Arthur’s, I (Keira Duncan) am thrilled to have the opportunity of initiating this campaign. Ever since I was a youngster I have watched my grandfather be a huge inspiration in many people’s lives, including mine. I have grown up on my grandparent’s farm living just a stone’s throw away from them. It has been a blessing to grown up close to my grandparents, particularly Arthur whom I’ve ridden many miles with and even had the amazing opportunity of riding Sani2C together in 2019, a memory we will never forget!

I am blown away by my grandfather’s determination through all the highs and lows he has experienced in his life. It hasn’t been all easy, he experienced a life-shattering, life-changing experince in his 60’s which led to a period of deep depression in his life. Ultimately (the long and the short) out of that came an opportunity, “which certainly wasn’t planned”, said Arthur. He challenged himself to a solo bicycle ride from sea level in Durban to the highest peak (3482 metres) in southern Africa, Thabana Ntleyana in Lesotho. “I am not a person to take medications, so I set myself this challenge and it changed my life”.

“Please help us to raise the funds necessary to get Arthur to the Gran Fondo World Cycling Championships. Helping Arthur to compete means he gets the chance to give his best shot at bringing home the rainbow jersey in his respective age category. He is entered for the Time Trial on 15th September and the Road Champs on 18th September, to be held in Trento, Italy. Every bit of assistance we can get will help a tremendous amount!”