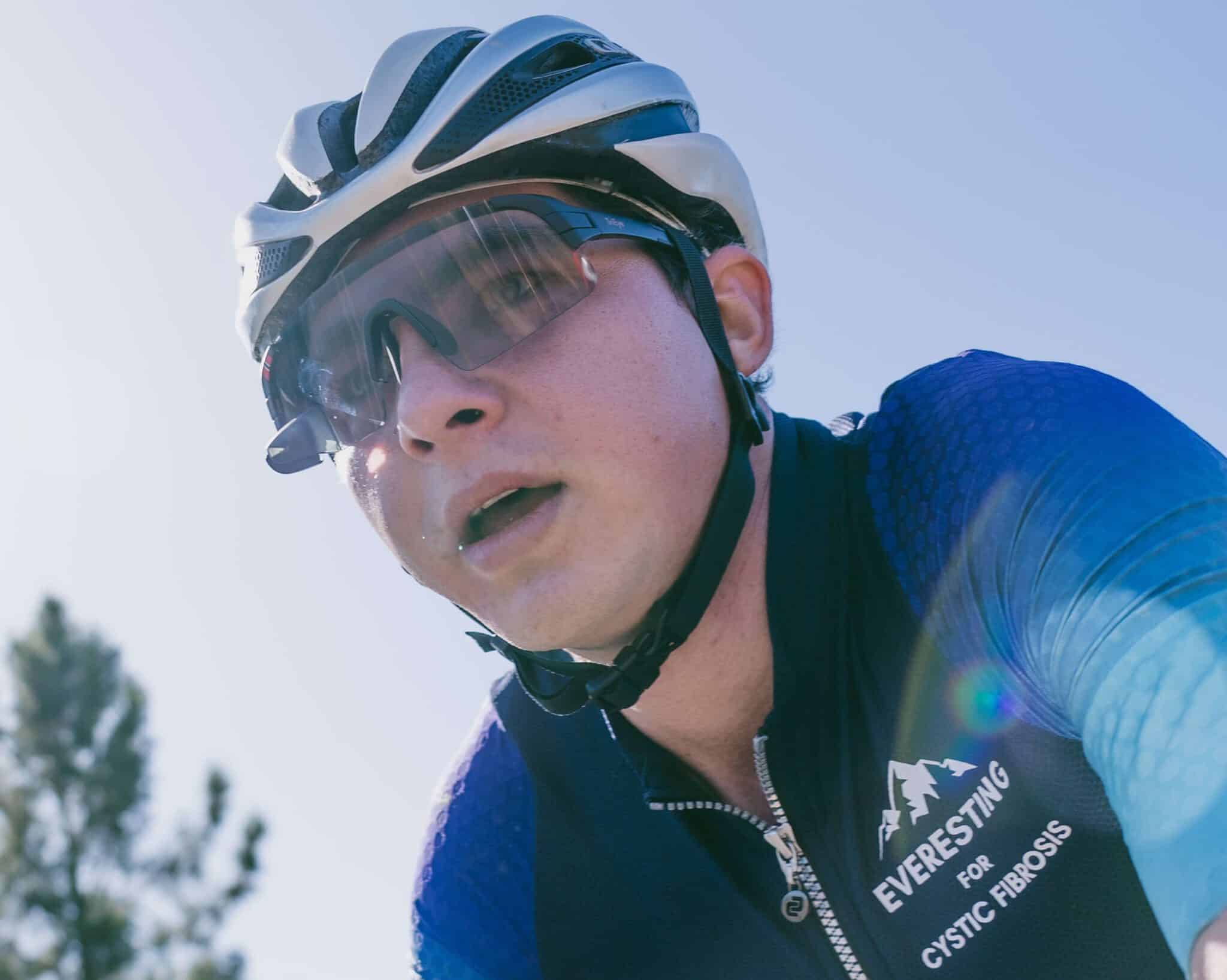 Jason Van’t Slot is a 27 year old cyclist from Cape Town South Africa who recently set a new world record for the fastest ‘Everesting’ ride by someone with Cystic Fibrosis (a genetic disorder that affects the lungs and digestive system with thick and sticky mucous).

“Everesting” is repeating a climb over and over until your cumulative elevation gain is that of Mount Everest – 8848m. Jason took on this challenge with the goal to raise awareness about CF and raise funds for a lifesaving medication called Trikafta that is not readily available to sufferers of the disease in South Africa and completed the climb in 16 hours and 12 minutes.

We were blown away by his feat and reached out to sit down for a chat with the man! This is Jason Van’t Slot’s story.