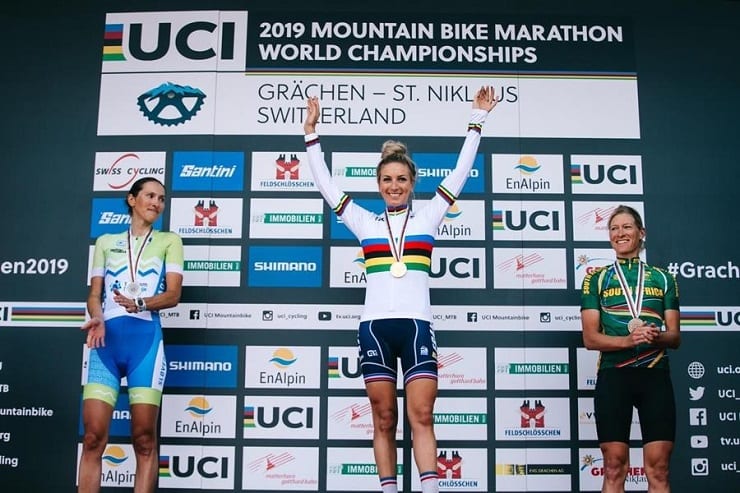 So what’s going on this weekend in the world of mountain biking? Well, it appears not too much!

There is the Cool Ideas Cradle Trophy in Gauteng on the local and the World Marathon Champs in Turkey.

We do have some good racing to look forward to next week. Locally we have the 5th round of Nissan Trailseeker series and on the world stage we will hopefully be seeing another World Cup Downhill double header! There has been some scepticism about wether or not the downhill will go ahead with resurgences of the Corona Virus in Portugal but by the sounds of things the event will be held next week.

Without too much racing to watch this weekend, here are some films and clips to keep the hype fuelled if you’re missing the racing action!

Going In is a brilliant film following the Trek Factory Racing teams around last year’s Enduro, Downhill and XCO races. Watch it here.

A personal favourite of mine is the Rocky Mountain Race Face Enduro Team’s EWS series called The Jank Files. Jesse Melamed, ALN and Remi Gauvin are brilliant characters and they can rip! See what goes on behind the scenes at and Enduro World Series race below.

The new Pinkbike Academy series is just onto it’s second episode and we reckon it’s pretty good! They have described it as more like the Great British Bake Off than Hell’s Kitchen. It’s quite fun and the’ve got some interesting characters on the show. Here it is if you’re looking for some entertainment!

Have a good weekend on your bike!