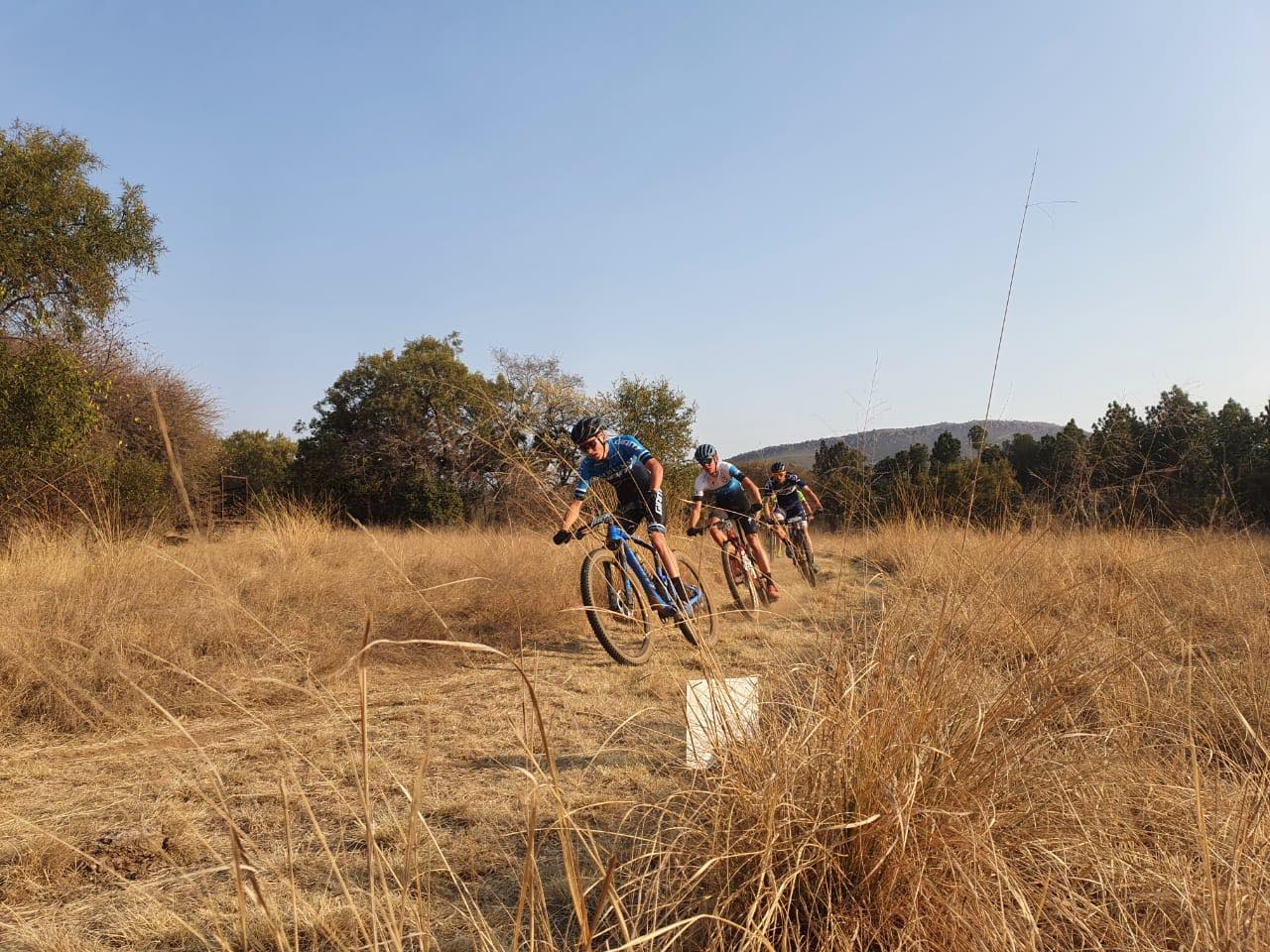 Welcome to Monday! We hope you had a good weekend and managed to get out on your bike! It was certainly a good weekend for it given our Virtual ALL RIDE was on and there was some great participation we saw across our channels. Thanks for all the shares and stoke!

The Nissan Trailseeker Series stoped off at the Van Gaalen trails this past weekend there was some hot racing going on! The ladies 1 and 2 of Robyn De Groot followed my Amy McDougall (both of team dormakaba SA) was consistent from round 2 but now with Theresa Ralph ( Galileo Risk Infiniti) rounding out the podium. The mens race saw a Matt Beers of team NanoTime breaking off from the bunch with Philip Buys from Pyga Eurosteel. Phil managed to beat Beers to the line to take home the win while Gert Heynes just slipped into 3rd ahead of Wessel Botha and Arno Du Toit.

Mariske Strauss is glad to be back racing internationally again with her teammates! She got back on track this weekend at the 3 Nations Cup XC in Vam Berg, Netherlands. Mariske managed to come away with a second place behind her team mate Anne Tauber! We’re stoked to see her out there pushing the big watts again and we look forward to hearing about the rest of her racing season!

Meanwhile in Italy, the French enduro riders were on a charge! The EWS Pietra Ligure took place on Sunday and it was a big day out for the world’s top enduro riders! Massive liaisons, slick track conditions and some incredibly technical trails. At the sharp end of the race, Adrien Dailly took his first win in 3 years by a comfortable 20 seconds! Florian Nicolai slid into second place with the Aussie, Jack Moir, rounding out the top 3 with his first ever EWS podium! Along with Jack, Eddie maters in 5th and Jesse Melamed in 7th were the only non-French riders inside the mens’s top 10! Sharjah Jonsson came away with 88th in his first ever Elite Mens EWS with constant stage results. Good work Charger!

In the electrified EWS-E event, Matt Lombardi landed in 20th after 9 stages of which 2 were uphill power stages.

In the woman’s field, Isabeau Courdurier started strong on the first 2 stages but had the lead snatched from her by fellow French rider, Melanie Pugin, who then claimed her first EWS victory and podium position! There was French domination in the ladies field as well with the top 5 woman all being French. A good weekend for the Tricolor. Check out the video below for some action from the race!

A very stealthy invitational only downhill race took place on the French slopes of Les Gets and the GOAT, Greg Minnaar, was there to lay down some heat between the tapes. Minnaar came away with a 4th place behind Bruni, Coulanges and Vergier. Very respectable. The Downhill World Champs in Leogang are on the horizon and we are buzzing at the thought of what’s to come!