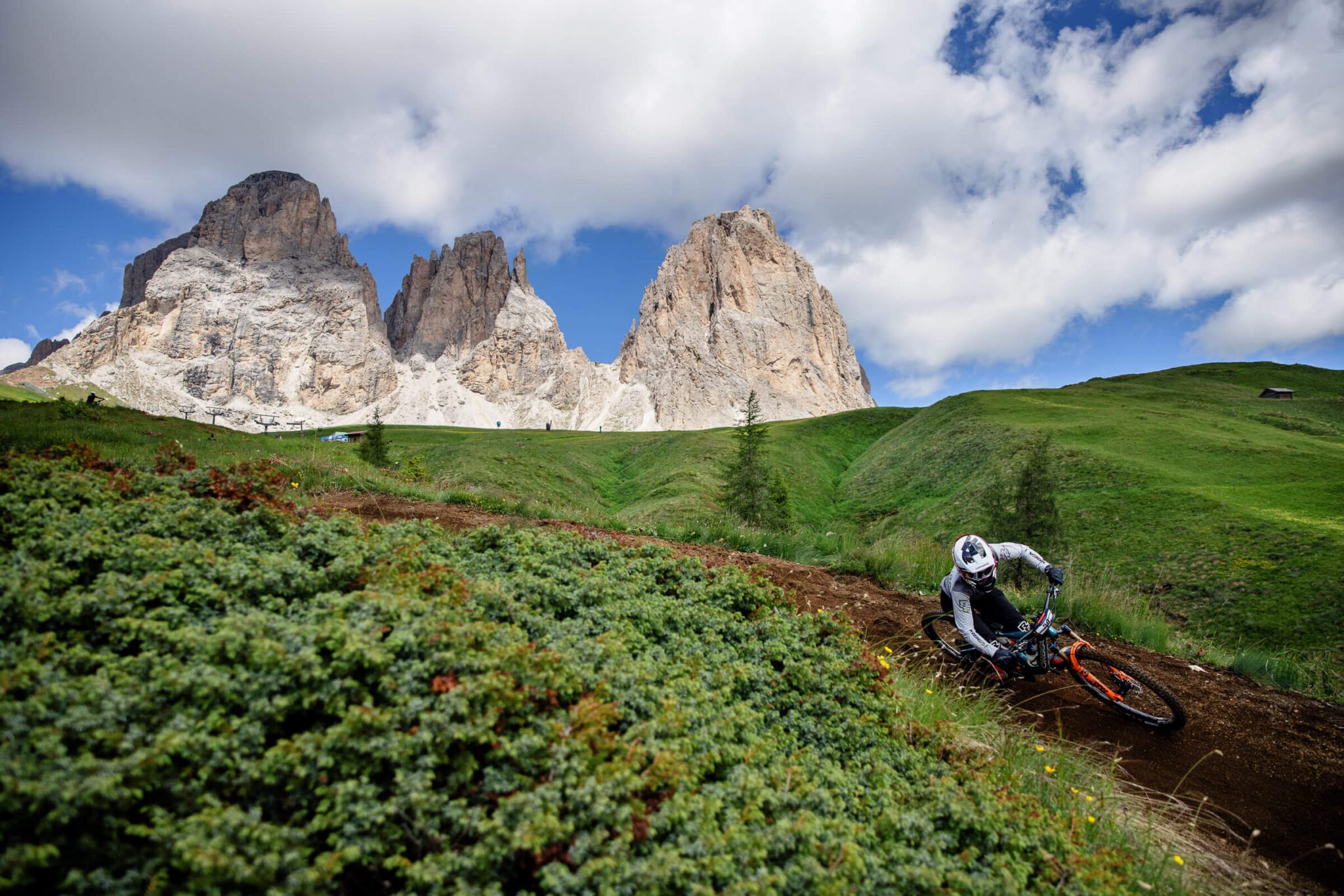 After much chatter, concern, rumour circulation and the like, we finally have an (almost) complete calendar for the 2023 UCI Mountain Bike World Cup circuit and the Enduro World Series. While we are sure that rumours about the changes being made to the World Cup for next year will continue to circulate, the fog is slowly lifting and I (somewhat controversially) am optimistic. So here it is, the 2023 World Cup and EWS racing calendar!

8 rounds of World Cup Downhill, 8 EWS events, 9 XC World Cup events. 3 continents, 10 countries, and 15 venues. 2 weekends that will see World Cup XC, Downhill and Enduro World Series races take place in the same location. Not seen on this calendar but good to know is that MTB World Champs will be raced in Scotland with Fort William hosting the downhill and Glentress hosting the XCO, taking place in August.

So who is coordinating all of this? What’s been the big change?

“The Union Cycliste Internationale (UCI) has selected Warner Bros. Discovery (WBD) to deliver a new vision for mountain biking which will see the leading global media and entertainment company combine all its assets and expertise to elevate the sport and reach a new global audience.” – Warner Bros. Discovery
Warner Bros. Discovery (yes, this is the same “Discovery” as the Discovery channel) recently invested in Enduro Sports Organisation (ESO) who organise the Enduro World Series. The ESO is run by Chris Ball (who has previous experience in MTB World Cup event organisation) and they currently run a world class event series in the form of the EWS. These are all big players who know what they’re doing!

WBD have seen value in the sport of cycling and are now making a deliberate move in through event organisation and broadcast. With their subsidiary company Discovery Sports Events they currently organise and broadcast the UCI Track Champions League which has been a great boon to track cycling competition with exciting races being organised and broadcast effectively to fans of the sport. Beyond that WBD have also created a documentary series “Back On Track” similar in style to a “Drive To Survive” (a popular F1 Netflix series) that follows the UCI Track Champions League riders and teams though the season of racing. I am certainly anticipating and getting very excited about this type of production coming in on the World Cup and EWS circuits in the next year (if not 2024) which I expect will bring interesting and exciting insights into the racing and riders lives!

In summary on the players involved here we have; Warner Bros. Discovery leading on the broadcast of the UCI MTB World Cup and Enduro World Series, Discovery Sports Events and Enduro Sports Organisation managing the organisation and promotion of the events, and then on the media side there is Play Sports Group (made up of GCN, GMBN, GTN and others) – the current media partner of the Enduro World Series. I would say that Play Sports Group is the weakest link in the chain at the moment. They have taken a while to get up to speed on the Enduro World Series media but do appear to be finding a good groove now. No doubt they have big boots to fill from Red Bull on the World Cup side of things but they have plenty of weight behind them to make things even better as they continue growing.

Probably the biggest sore spot for the 2023 season is going to be the distinct absence of Rob Warner’s voice in the commentary box. He has signed a contract for 2023 with RedBull (we are unsure of the exact details) but that gives a strong indication that he will not be working for WBD and the MTB World Cup events. Here’s to hoping we could have David Attenborough narate “The GOAT, Greg Minnaar, gracefully traverses the rooty off camber like the surefooted Himalayan Mountain Tahr. Absolutely.. remarkable“. Would be a good laugh!

In terms of viewing, we have been spoiled by some world class coverage free of charge from RedBull over the last 8 years of World Cup racing and that could well change in 2023. By the sounds of things there will be some form of unpaid viewership available as well as a higher tier of event viewing experience reserved for paying subscribers. There has been plenty of uproar about this in the pinkbike comments but I personally don’t think that it is unreasonable to be paying for a world class race coverage experience. If it isn’t good enough for people to subscribe, WBD will feel it and have to up their game. If it is good enough for people to subscribe, well there’s the answer to the uproar, it is clearly worth it!

As for the racing format, there have been rumours (among others) of fewer riders being allowed into Downhill finals but that doesn’t seem too realistic (as least not for 2023). I am quite certain that there won’t be anything more than a few small operational changes for 2023 as the new players settle into their roles. There is a case for a more focused field of elite athletes, so long as there is also a legitimate funnel through to that top level for up and coming racers to be developed and discovered through. With a smaller field a more in depth broadcast can be achieved, knowing who’s who in the pro athlete zoo will be easier to follow as well and the nature of the course may also be more progressive. This will need to be balanced with a sport that is currently known and loved for having the privateer underdogs challenging the fastest in the world for a spot on the podium, and often coming away with a strong result! We’ll wait and see but it is worth noting that the pro DH riders are forming a union (as can be seen below) that will allow them to communicate more effectively with the World Cup and EWS organisers about their needs and desires in the sport.

Lastly, as mentioned earlier, the “Drive To Survive” style documentary series is an exciting prospect and I am itching to see what might become of it. The EWS media team has spoken of it for a while and this may be the opportunity they needed to get it going.

With a global player the size of Warner Bros. Discovery investing in and promoting the sport of mountain biking, I think that all of this will be a positive change on the whole. We can expect a broader audience of people to see and engage with our sport and that may well bring more people and their cash into the industry, hopefully making more and bigger slices of pie for everyone! And if things do go pear shaped, we may see a rise in other events such as the Crankworx Series (broadcast by RedBull) and the IXS Downhill Cup for example. If it is just media exposure that the brands and factory teams / riders are after and those are the places they feel most confident to get it then those events will thus get the support of the pros and spectators. After all you have to ask, if Minnaar wins a downhill race in a forest and there’s nobody there to hear it, is he still the GOAT?