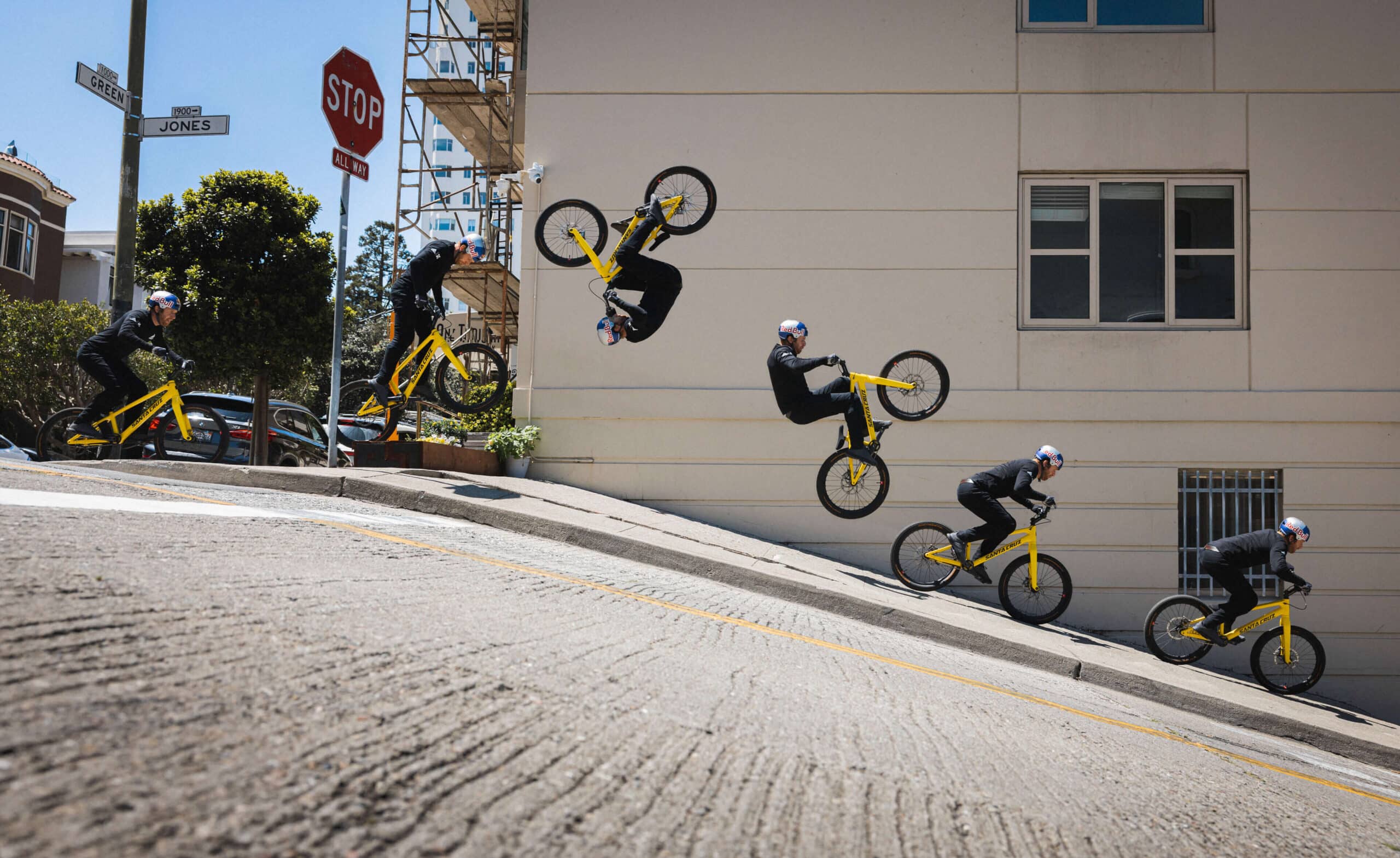 Danny MacAskill’s creativity runs wild in San Fransisco in the trials rider’s most recent video! Just when you think bike control can’t get any better, Danny steps it up a notch! And with some crashes too!

The iconic street trials and mountain bike rider Danny MacAskill, is back with a jaw-dropping edit from the Golden City, San Francisco.

Postcard from San Francisco is MacAskill’s first out-and-out MTB street trials edit for more than a decade, it is a display of his phenomenal bike handling skills and determination to go for the biggest (and riskiest) bangers.

Go behind the scenes