First Winners of the 2021 Enduro World Series Crowned in Canazei! 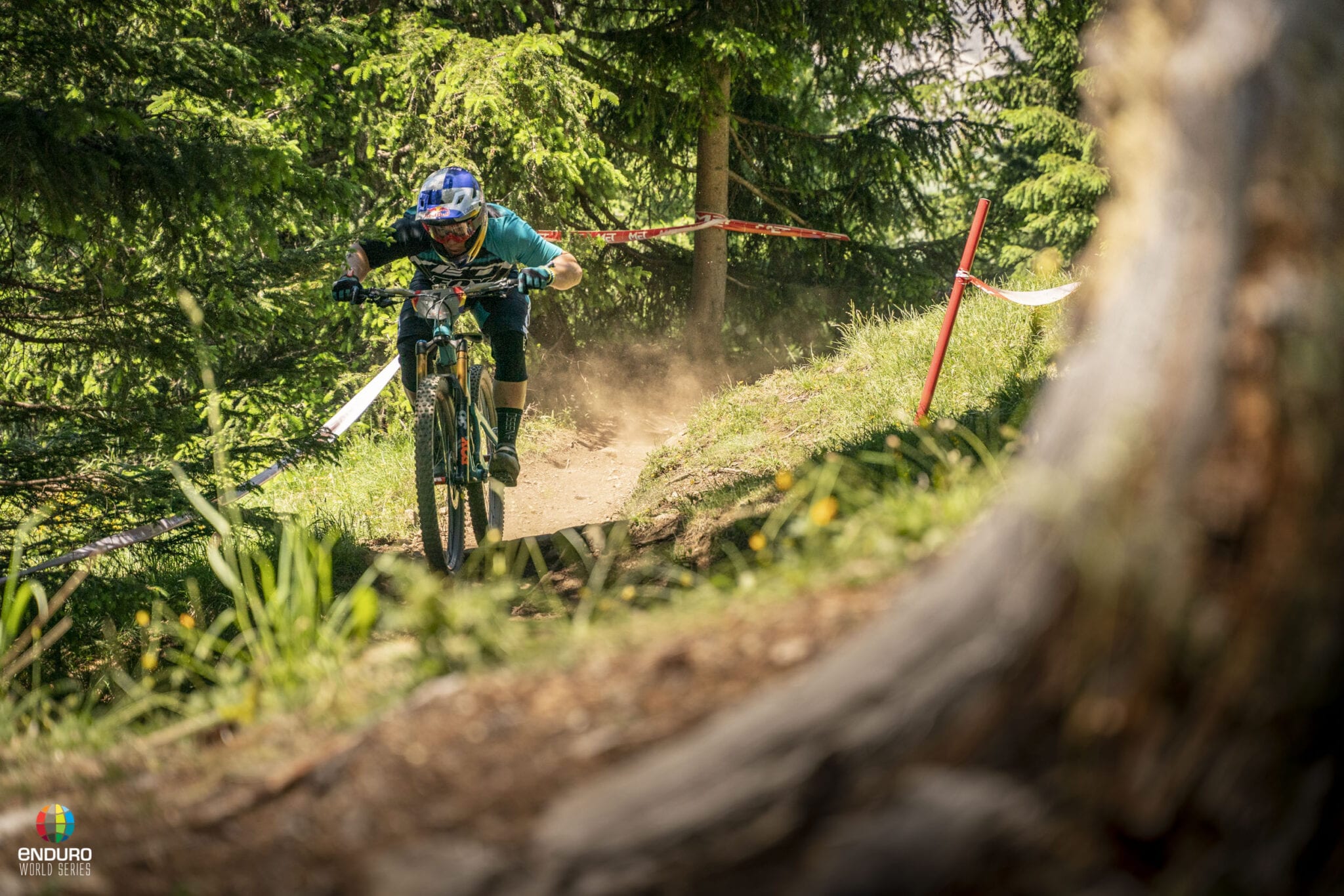 The first race day of the 2021 Enduro World Series has come to a close and there were fireworks from the start at the Val Di Fassa Round 1 !

The riders had a day of 4 Stages to content with, the final one being the Queen stage (with extra Series points up for grabs) and over 6km in length! How’s that for a sting in the tail. Here are the course details.

2019 Val Di Fassa champion Richie Rude came out swinging but his competitors didn’t give him much room to move. There were questions about Isabeau Courdurier’s form going into the race but she showed on Stage 1 that she is never to be doubted! Here are the stage 1 results.

With the race underway, it was onto Ciastes Stage 2 and it looked like a shake up could come in the women’s race!

2019 Overall Champion Sam Hill would fall off the pace on Stage 2 and not feature near the front of the field for the rest of the day. Aussie rider Jack Moir was looking dangerous behind Rude. Melanie Pugin proved that she can take a stage win even when Isabeau is in good form and Canadian ALN followed close behind. Stage 3 brought a surprise as a young star in the ladies field threw her hat in the ring!

Moir’s consistency on Stage 3 had him closing down the time gap to Rude. With a rather aggressive climb in the middle of the Stage, the results got a bit of a shakeup! Charles Murray claimed a stage win in the men’s race, great performance being shown in his first year as a Pro. In the women’s field the first year elite Harriet Harnden put the power down to snatch a 4 second win! Bright future in store for her it seems! The final stage would be the Queen Stage with 25 valuable Series points going to the stage winners.

The Queen Stage points would go to Jack Moir and Isabeau Courdurier! The margin between Jack and Richie in the men’s race was absurdly narrow! Less than a second deciding the win in the end. Jack will surely be eager to turn that around come Round 2 on Friday and Saturday.

Isabeau would claim the women’s overall at Round 1 of the Series with a healthy 14 Second gap to Morgane Charre. The race was not without some questions marks and it could be that Isabeau will have a tough season ahead to shrug off the challengers! Top 5 overalls below.

That is Round 1 in the bag and thankfully it is only a couple days wait until round 2 in the same location! They will commence with the Pro Stage on Friday and a 4 Stage race on Saturday. Find all the info you need here!