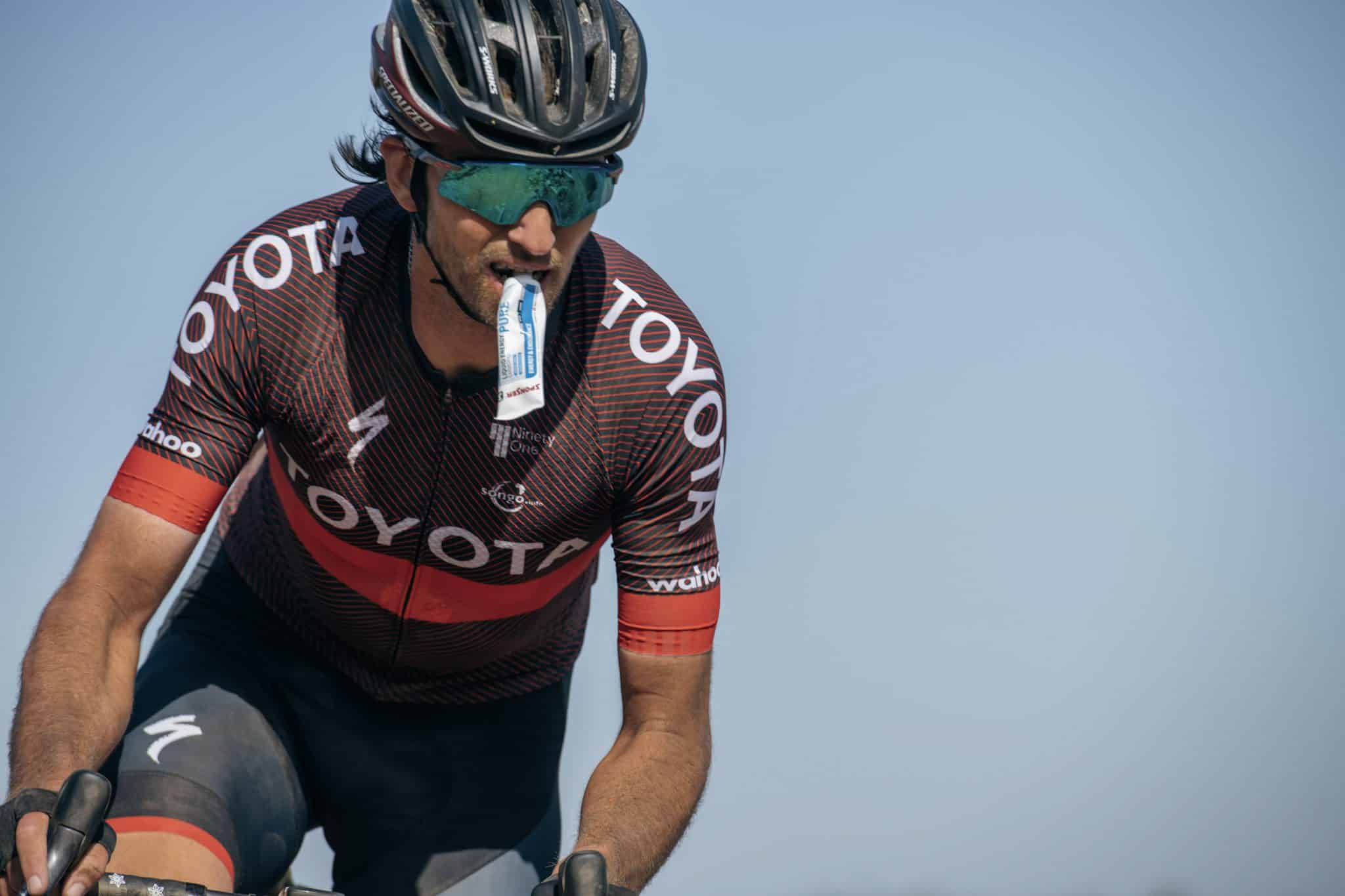 Howick – Ace South African mountain biker Matt Beers has confirmed that he will jet back from his gravel tour of the United States to defend his title as the national marathon champion at the Sappi Karkloof Classic Trail Festival on Sunday 29 May.

Speaking from his road trip around the US where he has been racing onto the podium at major gravel races, the Team Specialized Toyota rider said that he accepts that he has chosen a tough assignment to fly back just in time to get back onto a mountain bike and prepare for the 85 kilometre outing through the hills of the Karkloof.

“It is definitely going to be quite challenging!” he said. “It is a far from the ideal lead-up, having to fly back from abroad and not riding a mountain bike until just two days before. But it is no excuse and I am just going to give it my all and try and defend that jersey.”

Beers won the national marathon title in Paarl in 2021 and has made the defence of that title a top priority, despite his lack of experience on the fabled Karkloof trails.

“I have never raced in the Karkloof before but I have heard really good things about this race. I have heard there are some really nice climbs and it is a beautiful part of the country,” said the 28 year star.

He added that he would have liked the signature long ride that will decide the national title to be longer than 85 kilometres.

“I think it is too short,” he said. “I know riding out there you can do at least 120 kays which would be best. But I think that it will still be plenty hard enough and similar to the Paarl SA Champs.

He will line up with former team mate Stuart Marais, the Howick local who comes into the event as defending champion, and Beers says he is looking forward to that contest.

“He will be good. He has been training and he knows that whole area like the back of his hand, and he will know when to go and the key parts of the race, so he will be a good wheel to follow.

Beers said that he has kept an eye on the performance of the local riders who dominated the recent KAP sani2c.

“It was a good way to see how the guys in South Africa are going and their form, and it looks like the lads are firing,” he said.

“I am really looking forward to it,” he said. “Hopefully the weather plays along.”

The Sappi Karkloof Classic Trail Festival 2022 will take place on Saturday 28 and Sunday 29 May. More info can be found at https://www.karkloofclub.co.za/events/sappi-karkloof-classic-trail-festival-2022/