Season Finale for the UCI World Cup Downhill and XCO in Snowshoe! 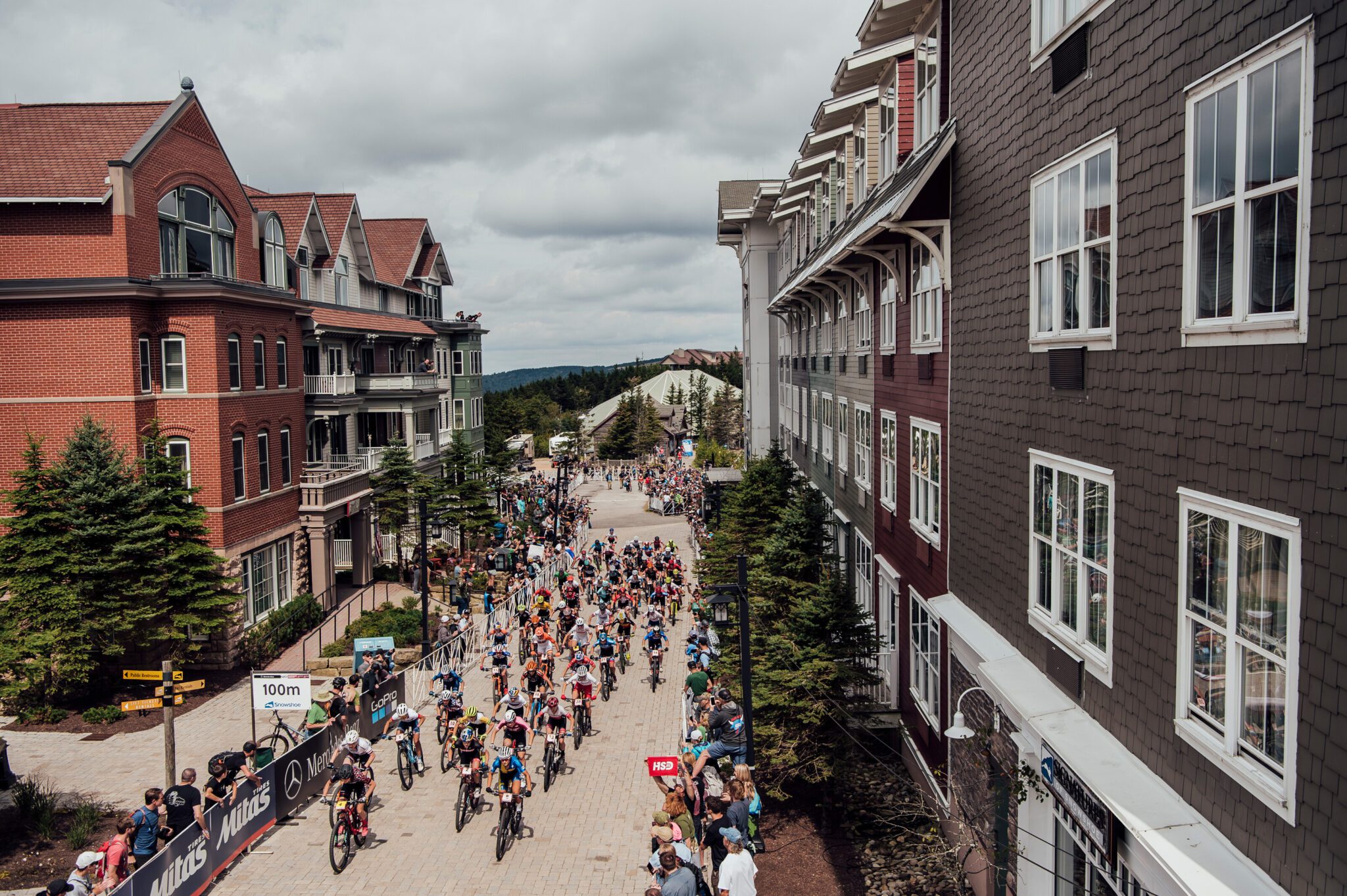 It all feels too soon but this week in Snowshoe, West Virginia marks the end of the 2021 UCI World Cup season for both the Downhill and XCO circuits! We have seen glory go to old champions as well as the next generation of talent this year, what a season it has been! This week plays host to 2 rounds of Downhill (Wednesday and Saturday Finals) as well as 1 round of XCC and XCO (Friday and Sunday) which we can watch live on Red Bull TV!

WHERE AND WHEN TO WATCH

The UCI MTB World Cup events will be streamed on Red Bull TV . Alternatively, you can follow the live timing here. Times are later than usual due to the American time zone gap.

Link to all the live streams

As we come into the season’s close it is Thibaut Daprela and Myriam Nicole who have the lead in the overall downhill rankings but there are 2 rounds worth of points to play for this week! Loris Vergier has won the last 2 World Cups and wouldn’t be a surprise to see on the top step again this week. Balanche and Seagrave put up a good fight against Nicole and it is anyone’s guess as to who will have the form this week. We’re still dying to see Vali Holl claim her first elite win!

Mr. Minn is lying just outside the top 5 overall and says the poor result at Lenzerheide has put fire in his belly! Amaury Pierron is coming back strong after his time away with injuries and Danny Hart is the defending Snowshoe champion! Gripping racing to be expected this week in the DH as well as the XCO!

Alan Hatherly is having a brilliantly consistent season with 2 podium appearances and only landing outside the top 10 once! Can he climb into the top 3 on Sunday’s XCO? The Snowshoe track looks plenty technical this year and that should suit him well. He just needs to climb ahead of Sarrou in the rankings to land in the top 5 as well as the strongest Cannondale Factory Racing rider this year! Flueckiger seems to have lost the edge towards the end of the season as well as Lecomte while Schurter and Richards are surging on from World Champs wins.

THE LOCATION AND TRACKS

Physical is the word I’d use to describe the Snowshoe World Cup downhill track while “downhill” is actually used quite generously.. the track looks pretty flat in a lot of places! It seems to have been taped very tightly this year and the rock garden towards the bottom looks like it just wanted to rip your hands from the bars! By the looks of things from Track Walk , there will be some adjustments in the course between rounds 1 and 2 this week but we’re not sure on the details at this point.

The XCO track has apparently been invested in since the 2019 event as it needed some work. We haven’t found much info on what adjustments in particular have been made but here is the 2019 course preview below. Some natural sections and technical man-made rock gardens will test riders and there are a couple 20% + climbs that will have cassettes sweating. The usual XCO suffer fest will be the order of the weekend!