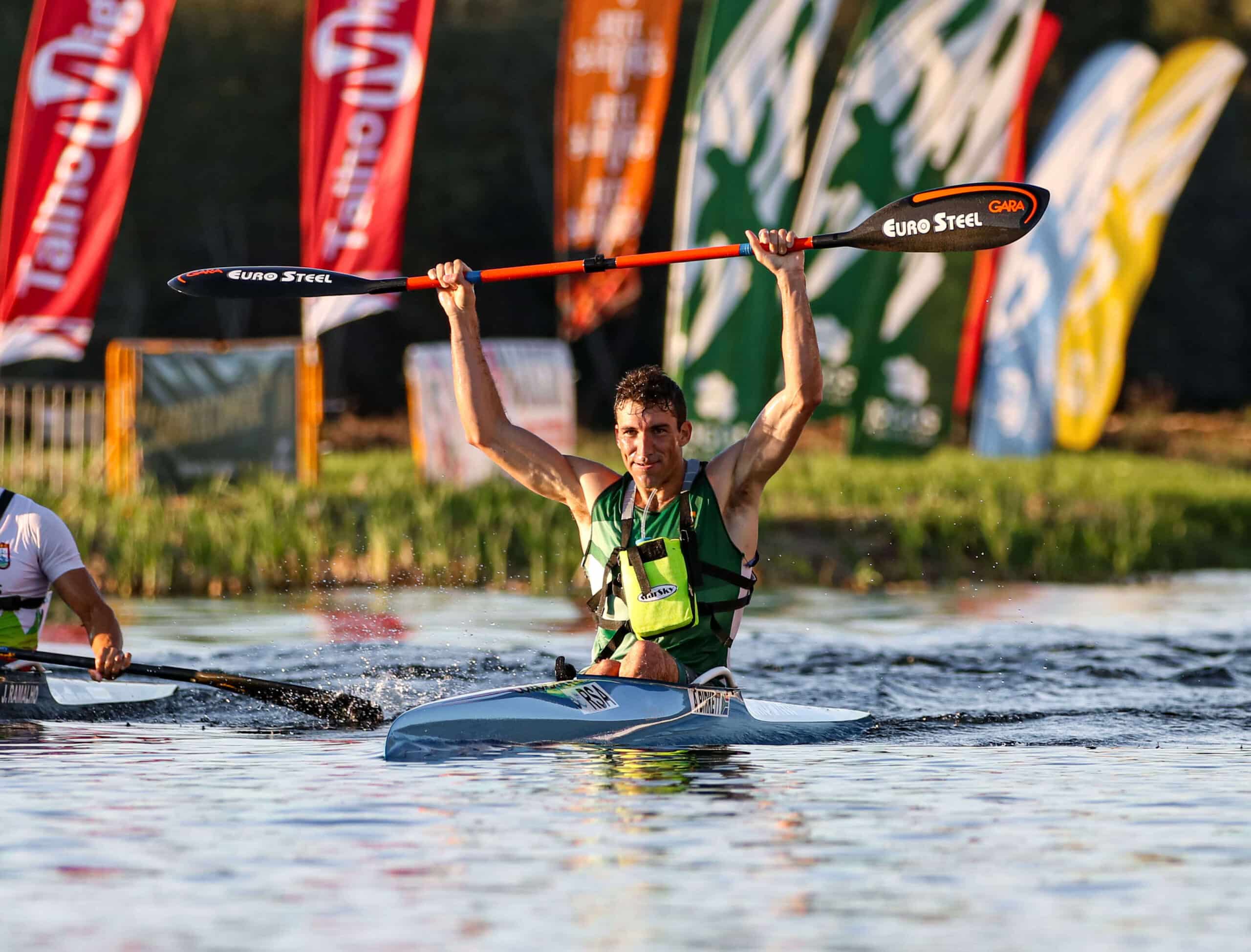 The South African team left it all out on the water and earned brilliant results at the 2022 ICF Canoeing World Marathon Championships in Portugal.

The ICF Canoe World Marathon Championships roll around annually and are the pinnacle of the paddling calendar for many of South Africa’s canoeing athletes! We have a potent batch of marathon specialists at the Southern end of the African continent and thus command a notable presence when it comes to marathon racing on the world stage.

“Birkett repeated the barnstorming finish he produced at this year’s The World Games to win his second K1 world title, this time hauling in Portugal’s Jose Ramalho and withstanding the finish of two-time Danish world champion Mads Pedersen to add the 2022 title to the crown he won in 2018. Birkett looked to have been left behind after the second race portage, but fought his way back to join a leading pack of six paddlers.” – ICF Media

“I don’t know what to say, there is so much depth in the level of racing, it’s so strong,” Birkett said. “The whole way today I was just trying to stay in contact. I thought a podium would be great, I would have settled for fifth. I’m just so amazed. Everybody goes through stages in a race where they don’t feel great and make small mistakes, you just have to hang in there and try and catch up.”

Birkett and his team mate Hamish Lovemore were central to a six boat bunch at the front of the eight lap 29,8 kilometre race. Despite having won the Under 23 world title just twenty four hours before Lovemore shook the senior men’s race with his impressive challenges and only faded on the final lap to finish in a superb fifth place!

Lovemore and Hart were central to a six boat break that seized control of the race by lap four of the 23 kilometre, seven-lap contest, carefully managing the pace and rotating places on the side slip waves. It turned into a dice to the line with Lovemore and Hart flanking Dane Philip Knudsen. Lovemore showed once again that he could shade the Dane for top end speed and came past him in the final two hundred metres to claim the world title.

“I am so happy! I felt all the pressure on my shoulders this morning, but to have the race done and have it go my way after so many years of trying, I couldn’t be happier”, said Lovemore at the finish. “I have spent long months in Europe training, first in Denmark and then here on the course with José Ramalho and Fernando Pimenta. I ran that last portage hard but I wanted to be first at the put in. I let Philip (Knudsen) take up the pull and just backed myself for the end sprint.” he explained.

Christie Mackenzie raced onto the podium in the fast-paced women’s Under 23 K1 race that was won in a solo break by Swede Melina Andersson. “It looked like I didn’t have a great start but I actually executed the start the way I wanted to”, said Christie Mackenzie. “I drew a lot of inspiration from the junior girls K2 race this morning and the way they came back from the start. The last portage didn’t go my way, but I am really happy with what I have been able to do,” she added.

Saskia Hockly opened the Team South Africa medal account at the ICF Canoe Marathon World Championships on Thursday by winning her second successive Junior Women’s K1 bronze medal. The Durban-based teenager repeated her performance of twelve months ago in Romania when she finished third behind the powerhouse Hungarian duo of Kata Horvath and Zsofia Szerafin.

“I think it was one of the toughest races of my life,” Hockly said. “I was just getting messed around by those girls and I think the weed also played a big part, getting stuck everywhere – on my nose, on my rudder – it was hard.”

Saskia and Valmajean Hockly won the junior girls K2 silver. “We had three main goals,” said Valmajean Hockly. “To get onto the front bunch, to not mess up the first portage and then see if we can get into the podium. We really had to put our heads down to catch up to the Hungarians at the start, but once we did catch up they slowed the pace right down. They didn’t make us pull for three laps, which was very chilled,” she added. 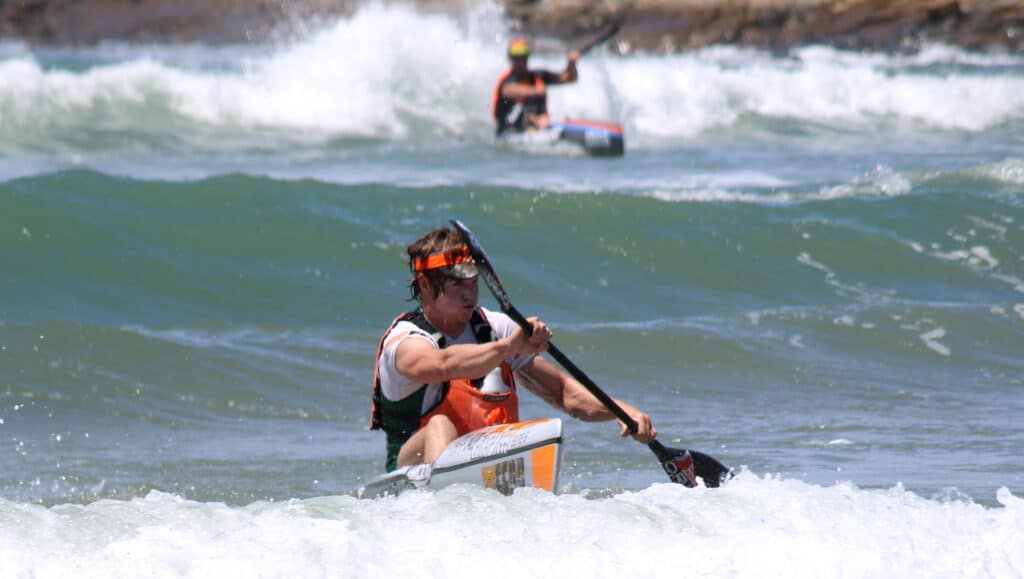 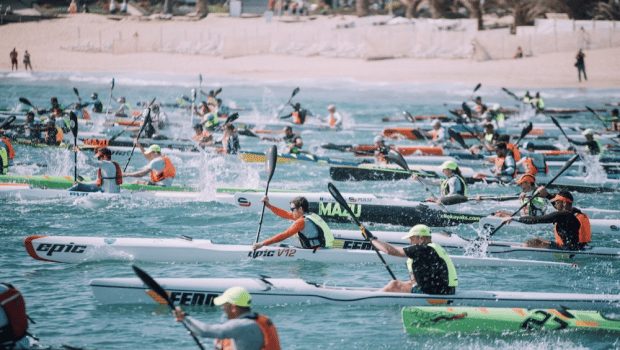 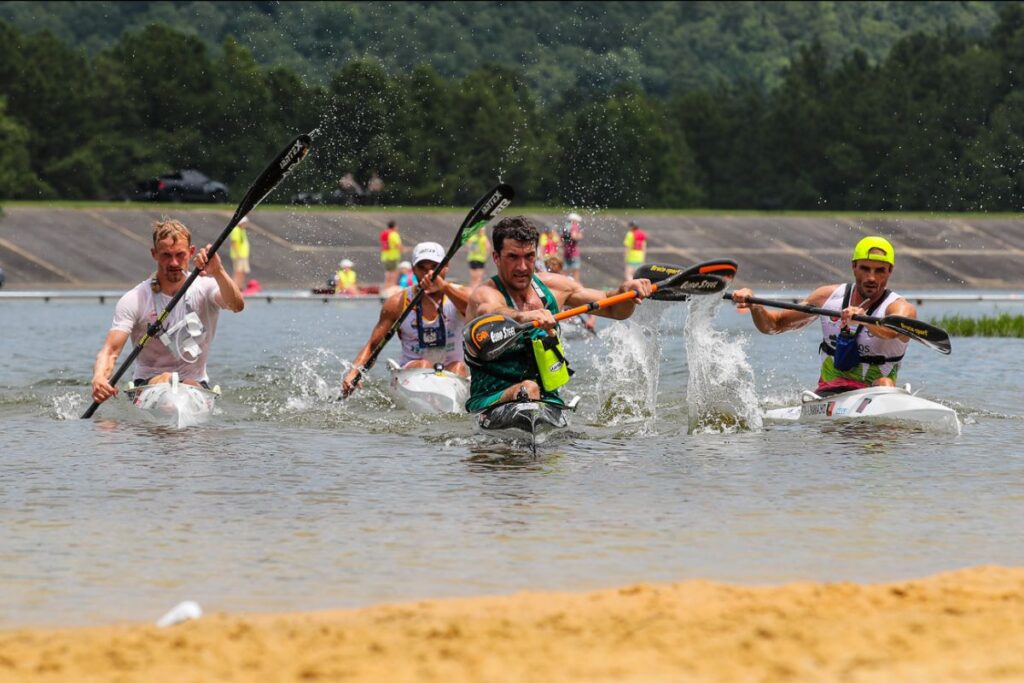 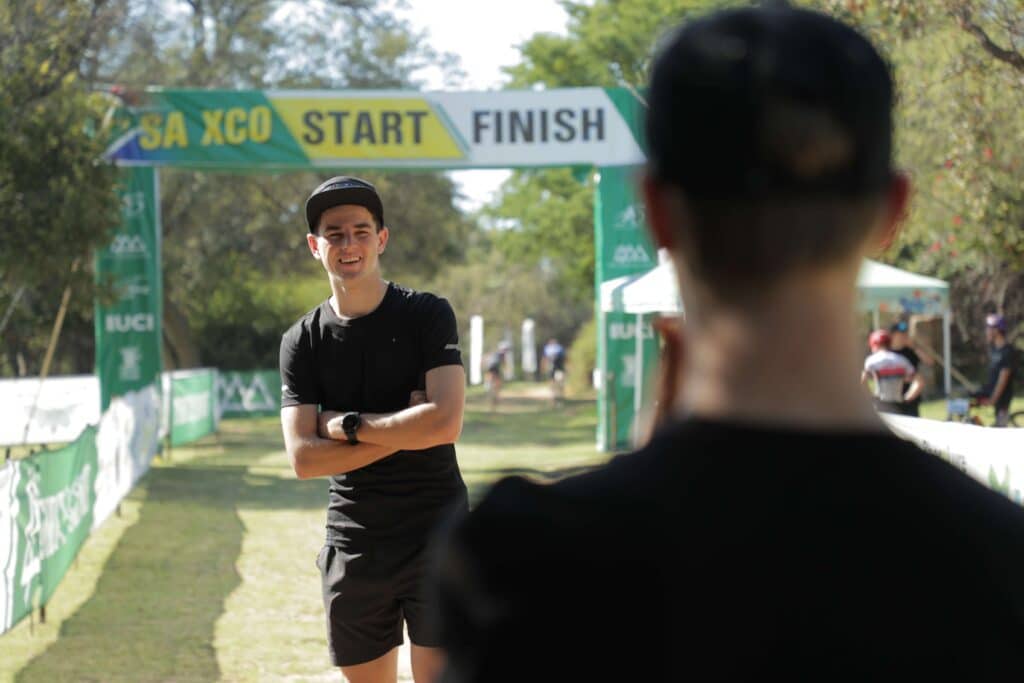 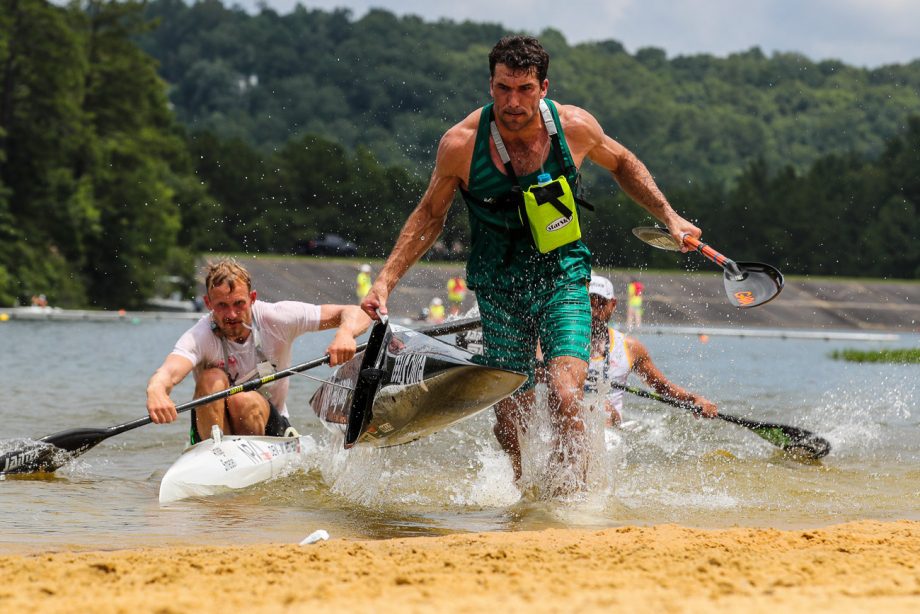