The Downhill World Cup is Back in Maribor this Weekend! 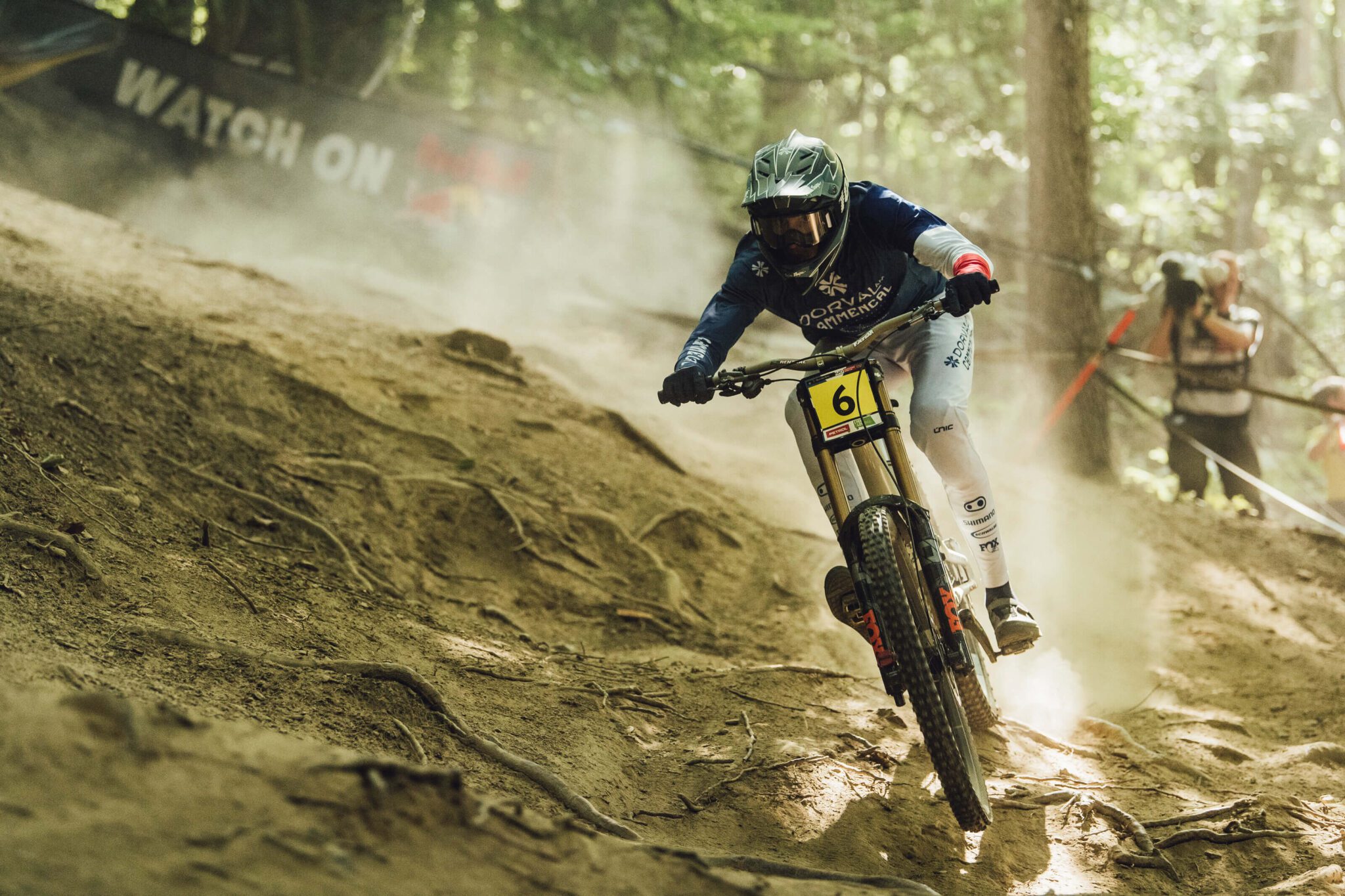 The 3rd Round of the Downhill World Cup 2021 is scheduled for this weekend in Maribor, the location that hosted rounds 1 and 2 last year and where Greg Minnaar stood on the podium!

The weekend’s World Cup racing is all wrapped up now and it was a double French victory in the end! Greg Minnaar flexed his speed and landed up in the mix of the fastest and Frenchest riders on the day, taking 4th place in the end! Check out the top 10 below and some rad video content from the weekend (series standings below videos)!

5th of September will be the next round of the World Cup Downhill alongside the XCO in Lenzerheide Switzerland. You know where to come to get all the info!

Here is all the info you need ahead of the race this weekend as well as links to the live stream page.

The Location and Track

Maribor is a city in Northern Slovenia at an altitude of 300m above sea level. The weather looks to be in the low 30s all weekend with a chance of rain on Sunday!

The track is known for being very fast and not overly steep. Carrying speed through flatter sections of trail and hanging on through the hardened breaking bumps will be crucial to take a win here. The speed and harshness of the track makes it very physical for the riders, many of whom were getting to grips with it at last weekend’s IXS Cup. Greg Minnaar and Millet Johnset took wins there which will stand them in good stead for the World Cup! Video Below.

Minnaar is obviously looking on form with a win at the IXS Cup but will be up against Thibaut Daprela (current series leader) and a very fast looking Loris Vergier who won both rounds here last year. Don’t count out Captain Consistency Troy Brosnan, and the evergreen Loic Bruni ! Keep an eye on Matt Walker and current World Champ / certified cannonball Reece Wilson.

Millet Johnset won the IXS Cup and stood on the podium at the previous World Cup in Les Gets. She will have the young gun Vali Holl to deal with who is yet to take an Elite win but undoubtedly has the speed to do so, if she can just hold it together in finals! Tahnee Seagrave proved that she is once again able to step up and win on the day it counts, though Camille Balanche (World Champ) and Myriam Nicole (series leader) won’t let her walk away with another win too easily. The women’s World Cup Downhill racing is truly gripping to watch at the moment!

Tune in on Sunday for the action!