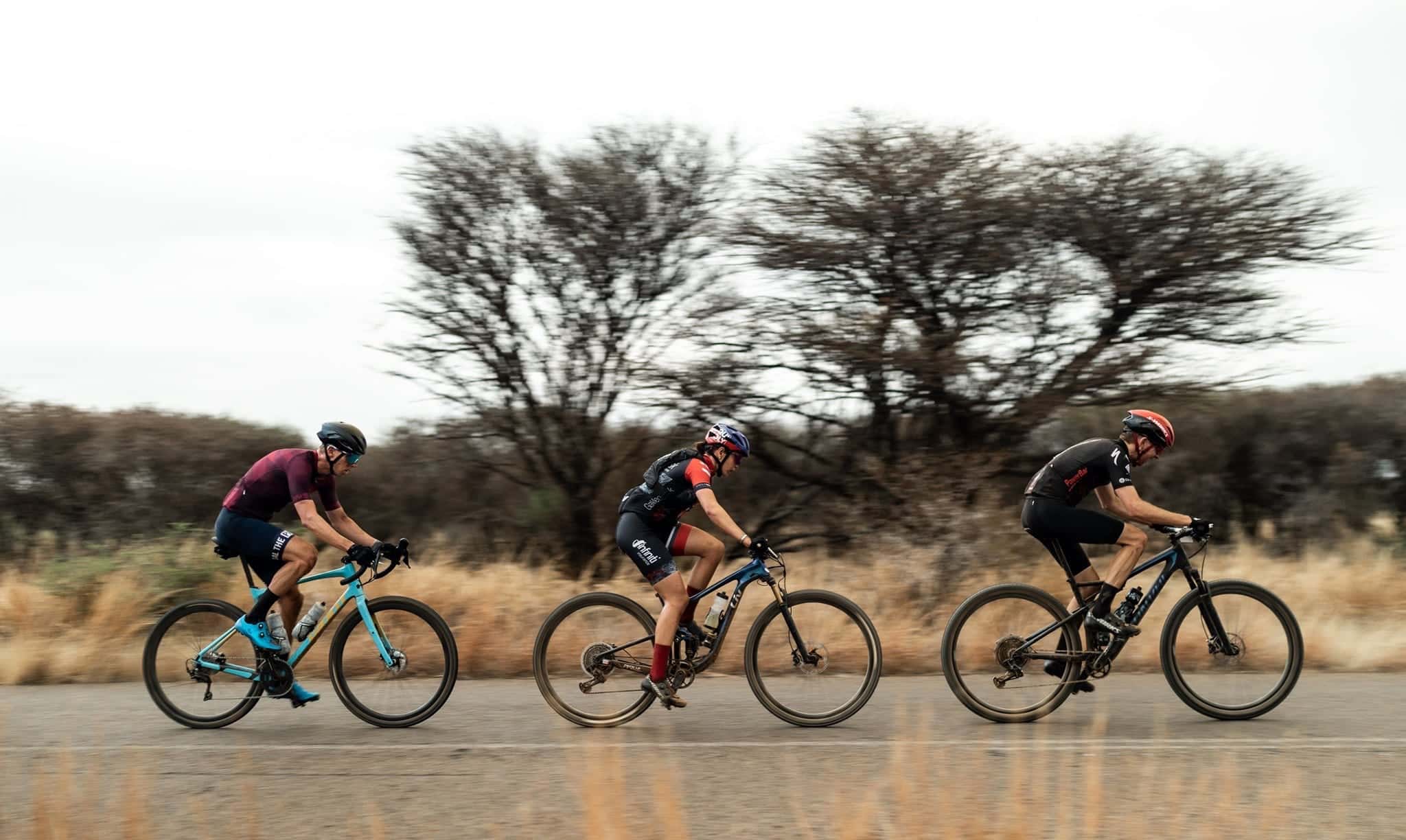 Another weekend wrapped up and this one was packed with racing, much to our delight! Gravel grinds, downhill, World Cup XC and local XC, the full spectrum! Let’s see what went down.

The Highveld region played host to a gravel grind of note! The 162 kilometre Race 2 The Sun took place over the weekend which saw riders hammering their way from Hartebeespoort Dam to Sun city. Gravel bikes and marathon bikes were the weapons of choice and the field was packed with a range of athletes, from mountain bikers to triathletes! In the men’s race, Matt Beers brought home the win in a time of 4:39:58 with his Team Nanotime teammate Wessel Botha hot on his heels! Both riders were on gravel bikes and looking fast. 40 seconds later in 3rd place, Calvin Beneke rolled in. It was a tight race for the top men!

Robyn De Groot raced her hardtail Scalpel F-Si to the womens win at 4:50:28 (15th overall). She came in 14 mins ahead of Theresa Ralph of Galileo Risk Infiniti who was then followed by 2 X World Duathlon Champion Emma Pallant, 8 minutes later.

All eyes were on the second round of the UCI XC World Cup this weekend which consisted of a Short Track race on Friday and then the final World Cup XCO of the year on Sunday. We were eager to see how our South African racers would perform and Alan Hatherly stole the show with a 5th place overall on Sunday, sharing the podium stage with some huge names! Amazing stuff.

Mariske Strauss and Candice Lill finished in 24th and 26th respectively at the short track on Friday but were not able to hold those positions through Sunday’s XCO race. Cherie Redecker was the fastest South African lady in Sunday’s race coming in 38th place with Mariske 3 positions behind in 41st. World Champs in Leogang is around the corner so they will certainly be resting up and prepping to leave it all out on the track for that one! Henrique Avancini took home his first ever World Cup win and the reigning World Champion, Pauline Ferrand Prevot, got the ladies title. Very impressive racing watch! We had one rider in the u23 category, Daniel van Der Walt, who crossed the line in 62nd.

Hit this link to watch the replays from the events.

Innsbruck, Austria was gravity central this past weekend with the Crankworx events firing up! Some phenomenal performance as the best athletes from around the world went head to head over a range of disciplines. Sunday’s Downhill event had a host of big names competing as it was one of the last chances to race hard and hone speed ahead of the World Champs in Leogang! Theo Erlangsen was the fastest Saffa, sliding into 16th place just under 6 seconds off the winner, David Trummer. Stefan Garlicki got down the hill in 34th and Niko Velasco close behind at 37th while Matt Lombardi got 41st on his enduro bike! Sharjah Jonsson was unfortunately unable to race due to a hand injury. For the event replay, hit this link. For some RAW action, check out the video below.

We have yet to see results come out from the local XC race down here in the Cape but below you can see a snapshot of the Gauteng XCO Round 3.