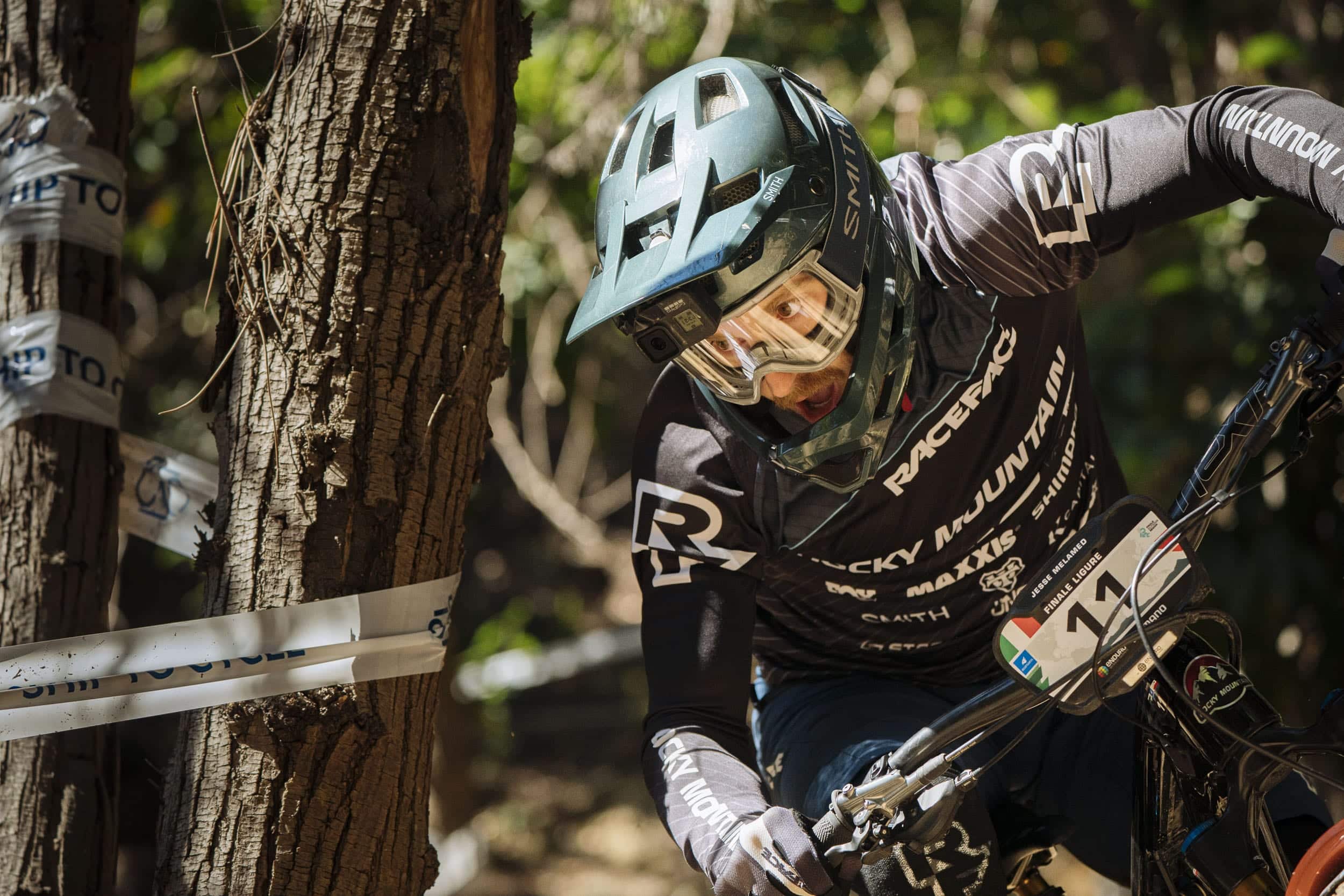 The final round of the 2020 EWS season went down in Finale Ligure this weekend. Sad that the season has gone so soon but there was certainly some exciting racing to be seen this year. Over the 4 stages

Jesse Melamed came out all guns blazing with the fastest times on the first 3 stages! He rode smooth down the final stage to bring home the win. Showing great form on the new Rocky Mountain Altitude. He’s had a great season with 2 wins and we look forward to how this will carry him into next season.

Florian Nicolai has been consistent at the last 2 rounds and appears to have found a good groove on the new Trek Slash. He rode through to a 2nd overall this weekend with consistent stage results.

Jack Moir claimed the 3rd spot on the podium as well as the fastest time on the final stage! With 2 podiums and a stage win in the bag this year, he is proving himself a force to be reckoned with. 2021 is heating up already!

Morgane Charre took her first-ever EWS win ahead of last week’s champion Melanie Pugin! Estelle Charles rounded out the all French top 3 but not far off her was Katy Winton who looks to be finding good form. Let’s see if she can carry that into 2021. It must be pointed out that U/21 woman’s winner, Harriet Harnden, came in with a time that would’ve put her 12 seconds behind the Elite Woman’s winner and second overall! Big things in store for Harriet it looks like!

Matt Lombardi looked to have had a bit of a slow start but finished strong on stage 4 with a 45th position that bumped him up to 70th overall at the end of the day. Sharjah Jonsson, unfortunately, broke a wheel and incurred a 5 minute time penalty, as a result, putting him in 115th.

You can find the full race results here and the event highlights below.

That’s it for EWS 2020. We look forward to March 2021 where the next season will kick off with the first 2 rounds in South America.

Coming up this week is the UCI World Cup XC in Nova Mesto (the only stop this year) which will see a set of 2 XCO races taking place on the 1st and 4th of October as well as the 2 short track events on the 29th of September and the 2nd of October. Alan Hatherly is there prepping for the events alongside all the big names in XC. The stage will be set for a fiery first XC of the year! 4 events over 6 days it going to be a huge challenge for racers to balance performance and recovery and we are eager to see who comes out on top! To watch the live streams of the events, click here.

There will also be a series of events at Crankworx Innsbruck going off this week which will be exiting to watch! Dual Slalom, Slopestyle, Downhill and more will be on show! You can catch the action on RedBull TV here.

And that’s a wrap, cheers!