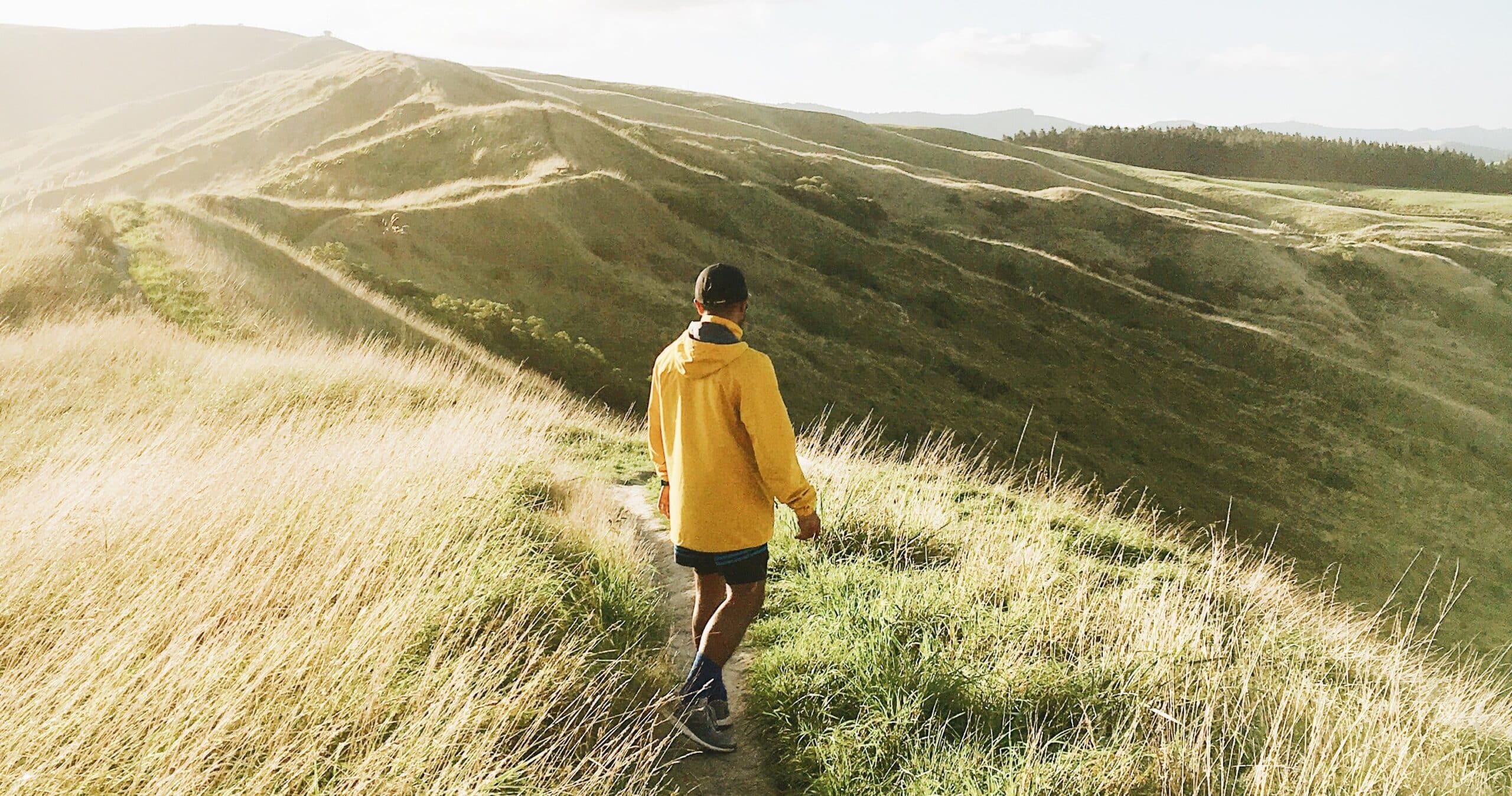 Snake bite… Not a topic too often raised in trail-running and mountain-biking circles, yet arming yourself with a broad skill set on what to do should you encounter a snake (or worse) can go a long way to avoiding serious trouble. In the first installment of our new outdoor survival skills series we quiz some experts on what to do if you (or one of your running, cycling, hiking or fishing buddies) get bitten by a snake…

The black mamba is pretty high up my avoid-at-all-costs list. Right up there with a crocodile, bull shark and a grumpy old, lone, buffalo bull. This is only very loosely based on zoological fact, rather then pure animal bad-assery, you understand. Some years back in the Serengeti I witnessed a two-plus metre black mamba savagely devour a large lizard in less time than it takes to eat a burger. He slid off right after as though it was merely an hors d’oeuvre, onward to go find the entree.

Fortunately, where most of us run and ride (unless you’re on the North Coast of KZN), the black mamba is not too much of a worry. Other snakes, such as puff adders and Cape cobras definitely are.

Now, common (very sensible) handed-down wisdom says that you should never go riding, trail running, hiking or fishing alone. The reality though is that many of us do. This however means that there are a few dangers (such as snake bites) we need to be aware of and equipped to deal with should it happen.

Here, in broad South African sweeps, is what you need to know about snake bite:

Leave them alone (and they will leave you alone)

“Snakes encountered in the wild in the Western Cape include a wide variety of harmless snakes, but also a few dangerous ones, such as Cape cobras, puff adders and rinkhals,” says Raymond Meneses, an avid fly fisherman and passionate serpent enthusiast.

“In KZN, we encounter puff adders, rinkhals, boomslang, night adders and black mambas, to name a few, although seeing a black mamba in the wild is not a common occurrence,” he says. According to Raymond, it can be difficult for an untrained eye to distinguish venomous snakes from non-venomous species, so snakes in the wild are best left alone and undisturbed.

The reality is that snakes will not chase you down, and even large and defensive snakes generally only bite when they feel threatened.

Learn to ID them accurately

“Many people suffer a snake bite when trying to kill or capture snakes. Just don’t do it,” says Raymond, adding that there is also false and misleading information on social media on how to easily distinguish between dangerous and harmless snakes by looking at the shape of the snake’s pupil and other physical features. “This information is not to be tossed aside lightly, but rather thrown with great force.”

Raymond suggests that for an accurate and easy-to-use resource on snake identification, download the mobile App developed by Johan Marais.

“Even with great resources like this app, field identification can be tricky, so always play it safe and keep your distance. This is not a game of tag you want to lose,” Raymond says.

The ‘good’ news, according to Johan Marais of the African Snake Bite Institute is that “nine out of 10 snake bite victims do not require antivenom and do not receive it.” According to Johan, the reason for this is that bites usually occur from non-deadly snakes or, in the case of potentially deadly snakes, there is only mild or no envenomation at all. “Deadly snakes often give dry bites,” he says. “Doctors will monitor patients and only if symptoms justify it will they administer antivenom.”

The trick here then is the ‘doctor’ part. According to Johan, the first (and most obvious) thing to do, is to get the patient to a hospital as soon as possible. “Getting to the nearest hospital is by far the most important,” he says. “Deaths from snake bite in less than an hour are rare. If it is a Cape Cobra or Black Mamba bite, apply a smart bandage if available (I guess never) and resort to artificial respiration if the patient stops breathing.”

According to Johan, one should never use an arterial tourniquet, attempt to cut-and-suck the bite wound’ or apply ice or heat. “Those are a waste of time and may do more damage than good,” he says.

Johan suggests making use of Lite Snake gaiters if you are hiking through high-risk areas. They’re made from two layers of Kevlar and are super light and flexible. “If you encounter a snake immediately back off five paces – then you are safe and cannot be bitten,” says Johan.

For more info on the potentially dangerous snakes in your area, download the African Snake Bite Institute’s App, from the App Store and Google Play. There are also various useful resources and products on their website.

Don’t let an irrational fear of snakes (and snake bite) keep you off the trails, click here for some motivation to start running this year.

*DISCLAIMER: While this is the best advice from some renowned experts in the field, Wild Air Sports cannot be held liable for any injury or damage. 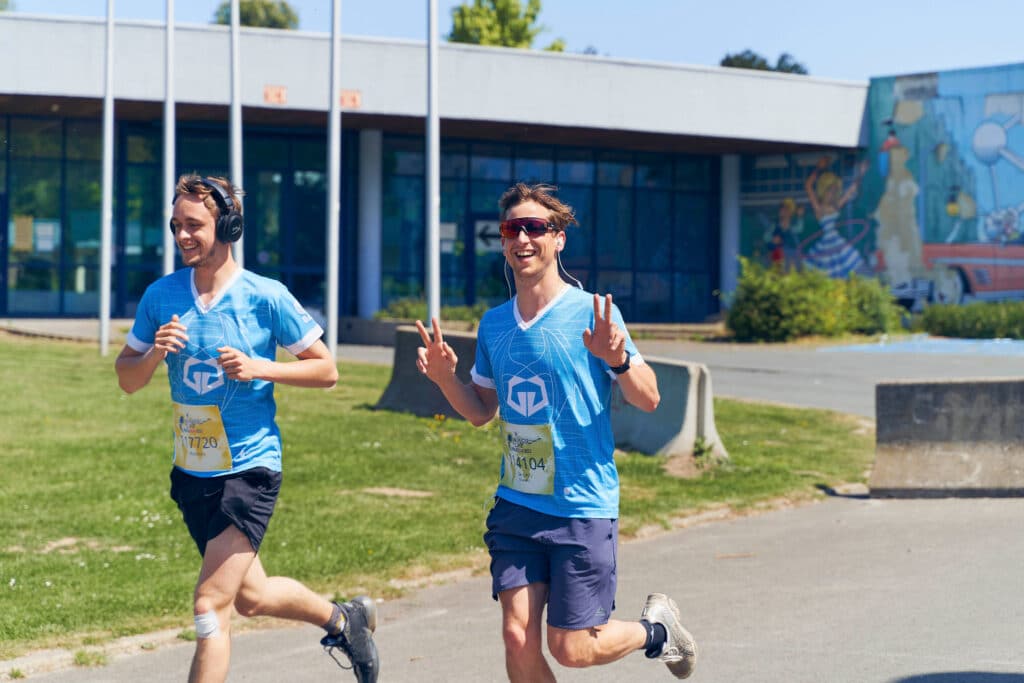