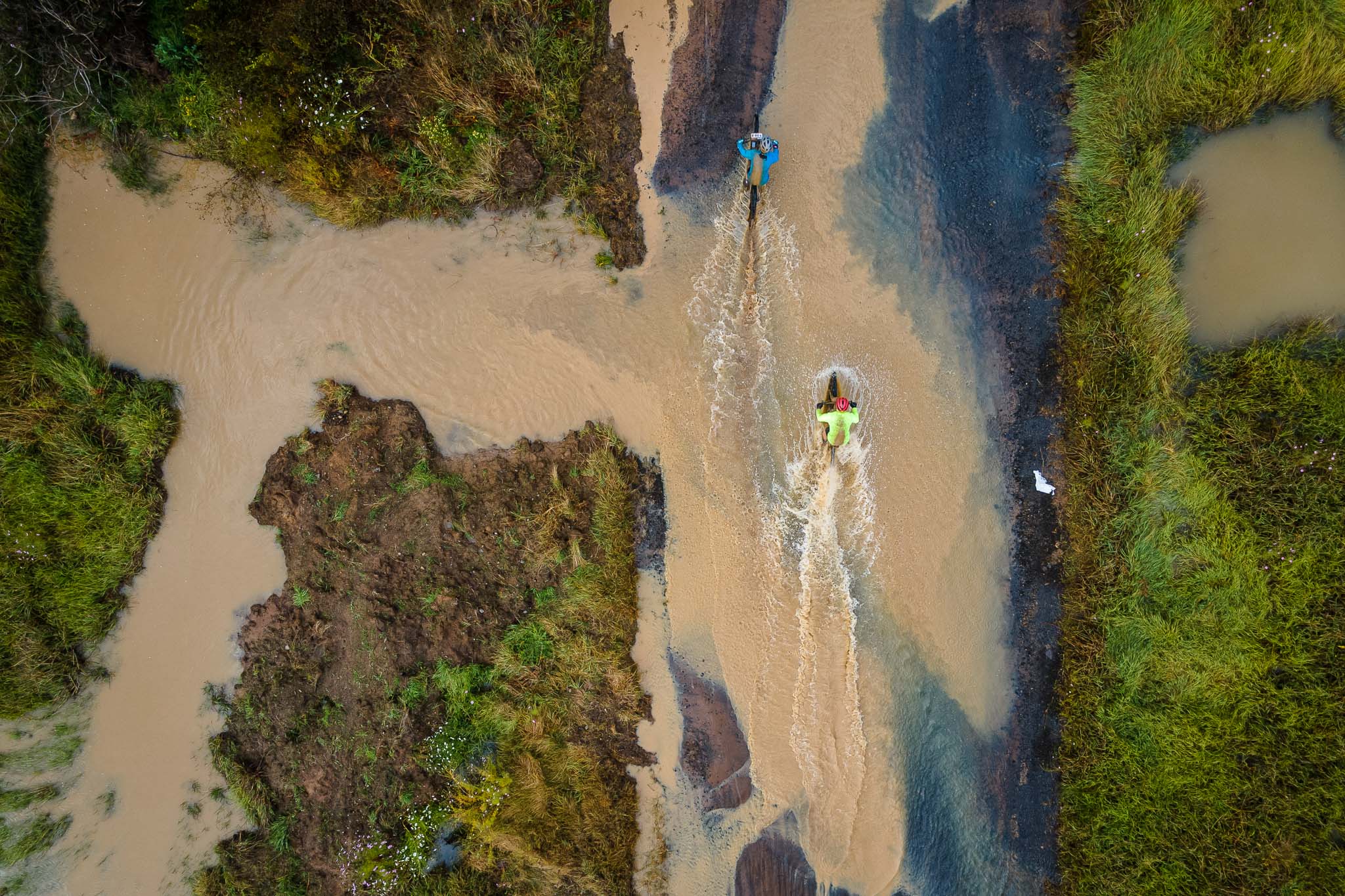 Those with an interest in writing or fans of quirky literature might know of the book Bird by Bird. It’s a memoir-slash-instruction book where author Anne Lamott gives advice on the best way to go about writing a novel, or even a magazine article.

The title comes from Lamott’s father’s advice to her younger brother when he was battling to compile a school project on birds. With his son close to tears at the enormity of the task, dad offered the encouraging words, “just do it bird by bird, buddy. In other words, one step at a time.

Lamott then uses this advice as the basis of her writing instruction to students (and, of course, how she approached writing her novels).

If you are going to write, you must sit down and write word by word, sentence by sentence, paragraph by paragraph, and so on. In essence, break the larger task down and tackle it bit by bit.

Fans of the TV show Ted Lasso might also have heard the Ted Lasso character advising Coach Beard in times of upheaval to take it “bird by bird”. If you were wondering what he was talking about, now you know.

All of which is to say, day 3 of the 2022 joberg2c, already a 122km beast from Reitz to Sterkfontein Dam, was very much a bird by bird day, though not involving real birds because they’re not daft enough to go out in the type weather that 800 mountain bikers faced today. If day two was a mud bath, then day three was Mudsport, starring Jean Claude Van Damn That’s a Lot of Mud.

The only way you could get through to the finish was pedal stroke by pedal stroke, grind by grind, puddle by puddle, and prayer by prayer if you were that way inclined. The day started promisingly enough, with a fairly zippy 30km on district roads to the first waterpoint. Puddles were rare and mud was nowhere to be seen.

After that, well, let’s just say there wasn’t a dry eye in the house. The heavens opened and the mud started to rise from the depths, like fields of malevolent soufflés ready to eat you rather than be eaten.

Event organisers during the time of covid have taken a beating, and now back after a two-year break, joberg2c has faced weather setbacks with heavy rain drenching the route. The chaps in charge though have played out of their (gum) boots and done everything in their power to make the experience as fun as possible. Unfortunately, when mud starts seeping up from the depths of hell, there’s not much they can do.

At one point, a poor fella fell over and was flailing in the mud like a seal in an oil slick, only to be greeted by a less than concerned rider with a cry of “track”. (For those not familiar with cycling, “track” means “I’m a self-important Nana Head, get out my way so I can finish 312th instead of 313th”).

Late in the day, in one of the knee-deep puddles, this writer dropped into the water and immediately started looking for the local branch of the NSRI. Luckily, I was too deep underwater to hear any Nana Heads shouting “track”.

It was very much a day where every pedal stroke taking you forward was a pedal stroke to be celebrated. And the final pedal stroke over the finish line was the greatest of them all. Ever. In the history of pedal strokes.