Mountain Bike Products That We Are Excited For In 2023 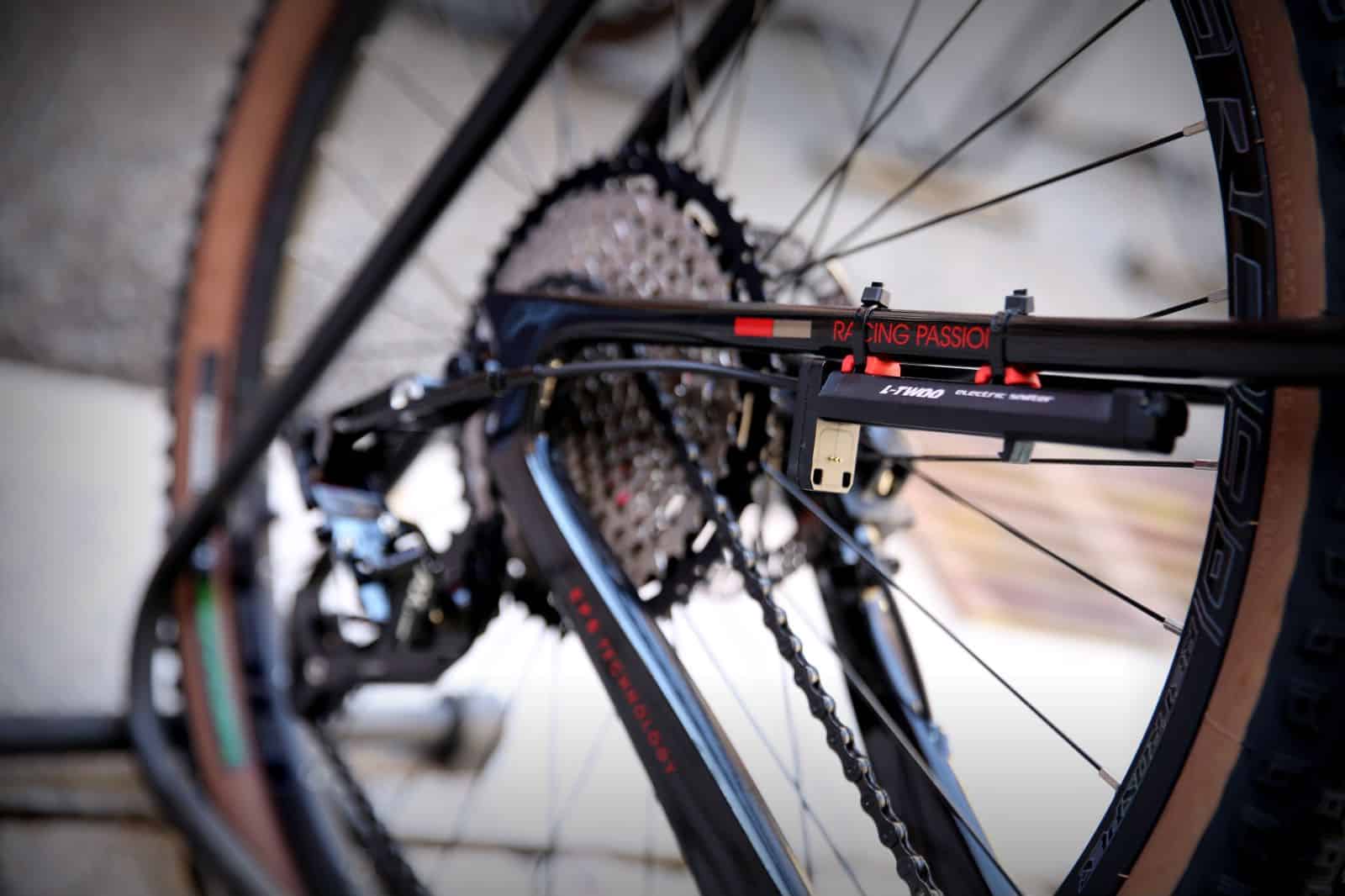 A new year brings optimism for a better future and fresh thoughts of what could be different. Hopefully this isn’t too short lived..haha! While a lot of the new products we will see this year have been in development for at least a few months already (if not a couple of years), the excitement of seeing new and better ideas come to be tangible reality is real. These are the mountain bike products that we are looking forward to seeing released in 2023!

Arguably the most significant mountain biking innovation we saw in 2022 was the TQ HPR50 motor used by the Trek Fuel EXe, Scott Lumen, and Simplon Rapcon Pmax TQ. (On a side note: I think “Rapcon” is one of the coolest bike names that I’ve heard of in a while)

The TQ motor is the first of its kind in the world of eBikes; making use of a Harmonic Pin Ring design instead of the traditional internal cogs and planetary gears of other eBike motors. The beauty of it is that it greatly reduces the size of the motor hardware in the bike and the number of moving parts required thus making it lighter, quieter and more efficient.

With 3 bike brands already on the TQ train, we are expecting more of them to be making use of this compact drive system in 2023 or going the Fazua Motor route like the Pivot Shuttle SL seen below. The eBike concept is being refined and the bikes we are seeing today and tomorrow are incredible machines that deliver a phenomenal riding experience.

It has been spotted out in the wild on several occasions last year, even on Craigslist. It is a matter of days I think before we see the new SRAM AXS groupset, given Mike Kazimer of Pinkbike currently has it for testing.

What is so great about the new AXS drivetrain? The derailleur mounts directly to the frame with no hanger. This gives it a solid attachment allowing for crisp and reliable shifting. The new shifter has stepped away from the traditional cable-shifter-inspired design and seems to be highly adjustable in orientation and location, making full use of the flexibility electronics bring. Shimano is going to have to work hard to catch up in the wireless game.

Speaking of catching up. I think this is the year that we will see a new mountain bike drivetrain from Shimano, and hopefully it takes a good swing at SRAM’s AXS. In 2014 Shimano launched Di2 electronic shifting for MTB, in 2019 SRAM stepped ahead with the fully wireless AXS groupset. In 2022 Shimano released an eMTB specific Di2 drivetrain that could shift automatically but still uses wires to transfer shifting signals. 2023? I think Shimano will bring fully wireless technology to mountain bike drivetrains.

Shimano has outshone SRAM in terms of shifting performance and quality at the lower end of the price range but for those wanting cable-less shifting, there has been no Shimano option. Due to SRAM’s headstart and innovations, I’m unsure of whether or not Shimano’s wireless package will be as good as the American brand’s product but I eagerly await the release to see what has been cooked up in Japan.

L-Two breaking into the drivetrain game

TRP, Rotor, and Box have tried to take on the SRAM and Shimano giants but maybe it will take some Eastern innovation to truly challenge them. L-TWOO was born in 2013 and has had a fairly rapid rise in their product design and innovations. We have seen images of their sleek wireless shifting package (rear derailleur is still cable operated though via a wireless motor) and while they aren’t quite on par with the big “S”s we will keep a keen eye on what this Chinese company will do in their 10th year.

More electronics! Fox’s new Live Valve prototype was being tested heavily on the Enduro World Series Circuit in 2022, namely by Jesse Melamed and Richie Rude. The new system is based around the rear shock and is designed for trail / gravity focused riding more than the current marathon / XC orientated Live Valve suspension seen on the Giant Anthem and other bikes. It seemed well along in its prototype journey last year and we expect it to launch in the first half of 2023.

There has been a lot of talk around manufacturing processes over the last year with additive manufacturing methods getting increasing airtime. Companies such as Jank Components are emerging focusing entirely on 3D printing components and the likes of Atherton Bikes are using straight carbon tubes and titanium printed lugs to build world class bicycles.

One of the upsides to these methods is the ability to greatly reduce shipping costs and also environmental impact! The files for a 3D printed product can be easily transferred electronically so that production can take place anywhere around the world where a suitable printer is to be found.

This process isn’t too complicated for smaller less-consequential parts of the bike but will obviously have more hurdles for the bigger and more complex components. I think we will see significant and continued developments in this space in 2023 and beyond; more components being created using additive manufacturing in more locations around the world.

This could be yet another exciting year for mountain biking and our products are continually refined. Just don’t forget that the bike you are riding today doesn’t get any worse when a new product is released, just get out and ride!