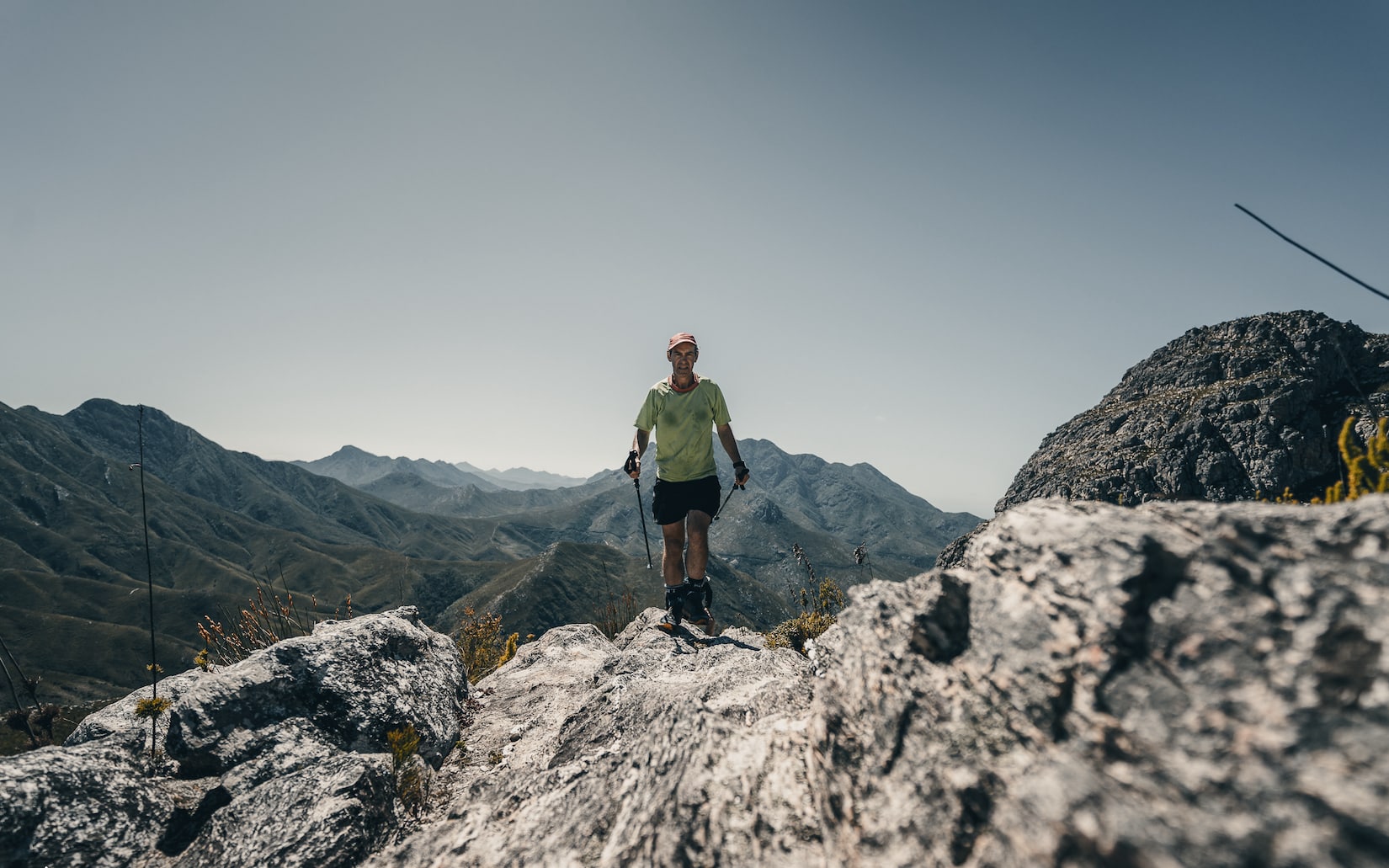 Shortly after 9am on Tuesday morning 1 November, Thembinkosi Sojola and brothers Eddie and Jacques Mouton tagged Vensterberg in the Outeniqua Mountains behind George for the sixth and final time, completing the first ever six-lap circuit of the George 6 Peaks route. The trio took some five days and a handful of hours to complete the roughly 243,64km with some 19 465m of ascent. The trio battled high winds and rain squalls over the course of the attempt.

“Six is a nice round number,” Jacques Mouton commented when they finished. “There are six peaks so why not do it six times – I believe that in life you need to set yourself challenges which you think might not be possible. Then you need to make them happen!”

and Groenkop (635m). Ryan Sandes and others have used the route to train for prestigious international trail races such as UTMB and it plays host annually to the George MUT event.

Mossel Bay’s Thembinkosi Sojola who is the South African record holder for the Backyard Ultra Marathon, joined the legendary Mouton brothers on their successful attempt and it was an eye-opener for the trail ace.

“This was the toughest thing I have ever done in my life,” he said at the finish. “I was running between these two mad guys – no, that doesn’t really give an apt description of them, they’re  beyond that – I enjoyed every bit of it and it was a good thing for me!”

According to Sojola he learnt a lot from the Mouton brothers during the monumental five-day effort. “I learned a lot of things from the legends: How to navigate mountains; how to take the pain and keep going when it is tough… Just to mention a few things,” he added.

“Thembi is an incredible human and a great runner and I’m privileged to get to know him,” Eddie said. According to Eddie it was also really special to share the mountains with his brother but he feels they need to take a bit of a break now. “We are family, that can be a difficult thing and we don’t always talk a lot either but then when we do get together we start cooking up these crazy ideas and I think it is getting out of hand,” he joked.

His brother Jacques — who has been instrumental in mapping the original George 6 Peaks route – echoed his sentiments. “The highlight is definitely to have finished! The idea was always crazy to begin with I never thought it was possible to do it six times but luckily Thembi was there to help pull us up the hills and to all the other runners who joined us along the way to support and run some sections go a big shoutout: Without them, it wouldn’t have been possible.”

“I’m excited to see who will attempt the 6×6 next and look forward to shaking their hand at the finish,” he concluded. 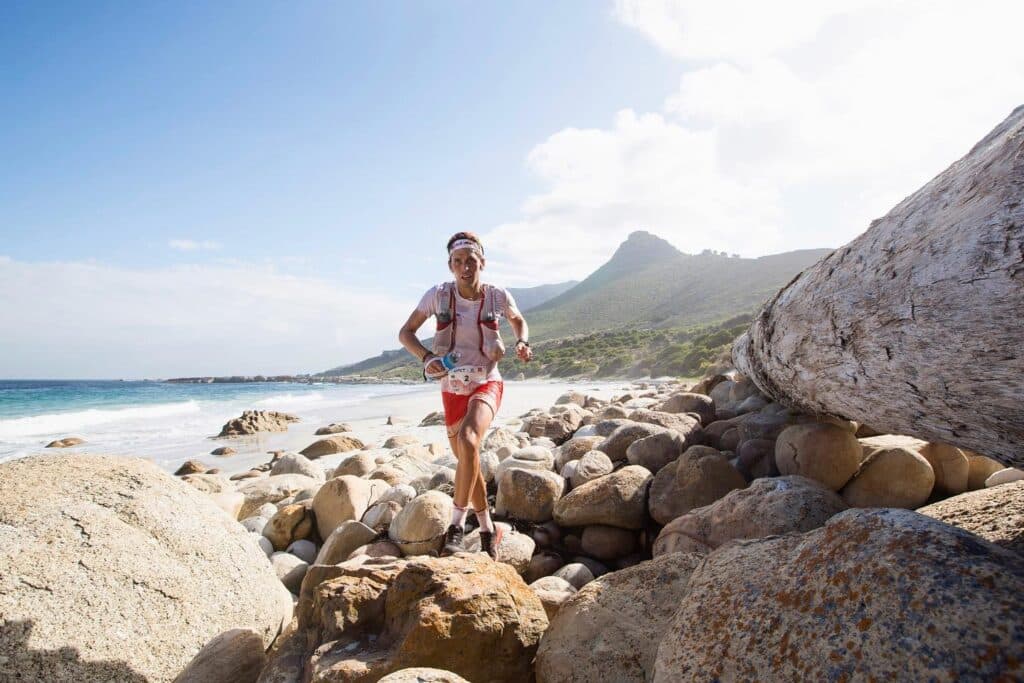 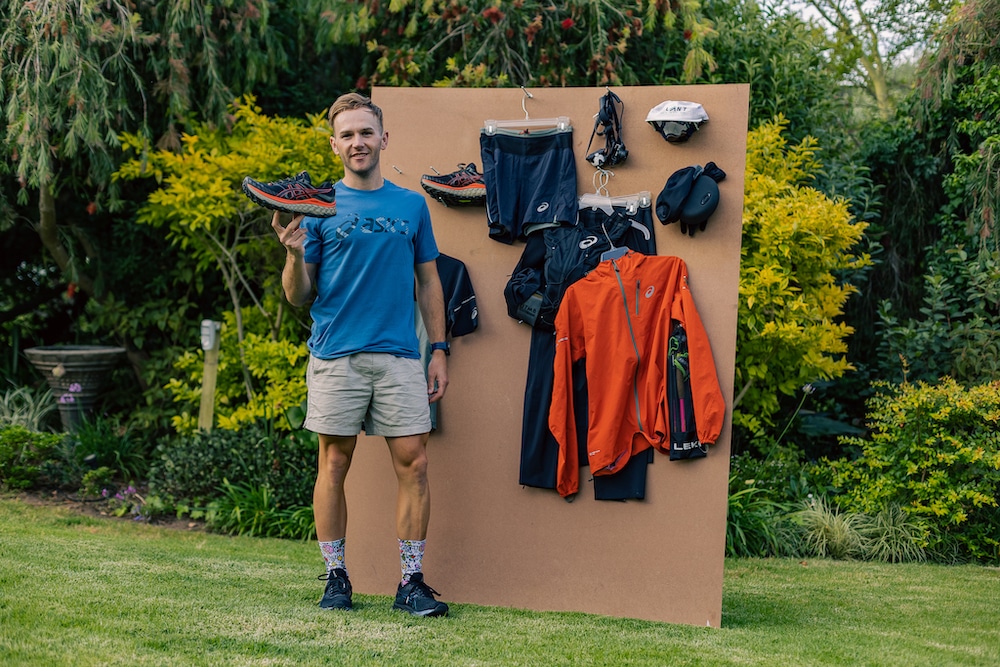 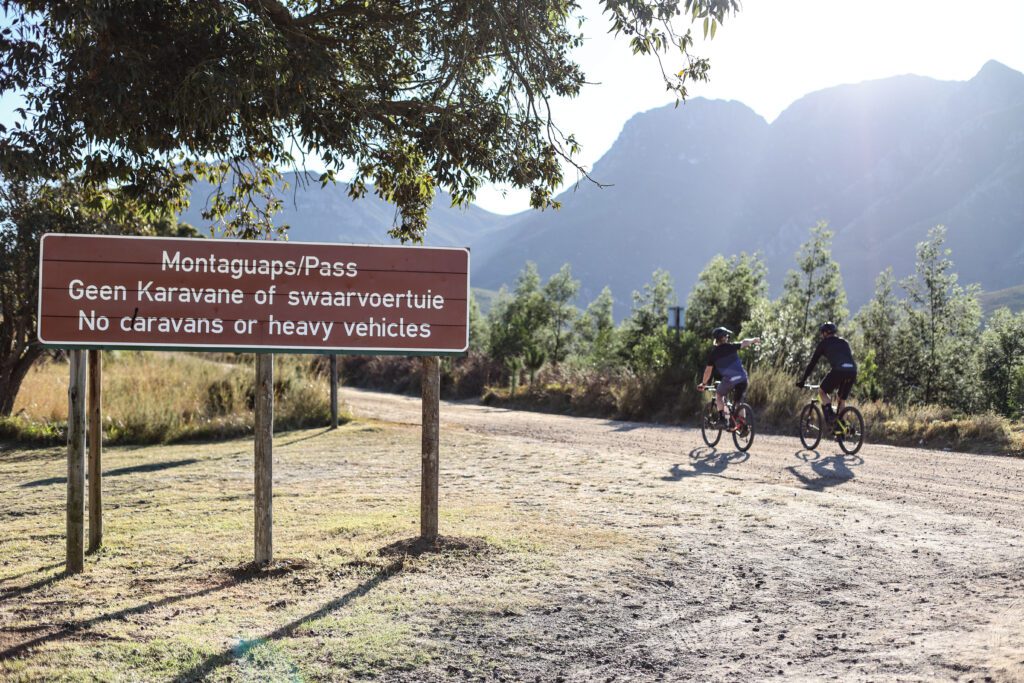 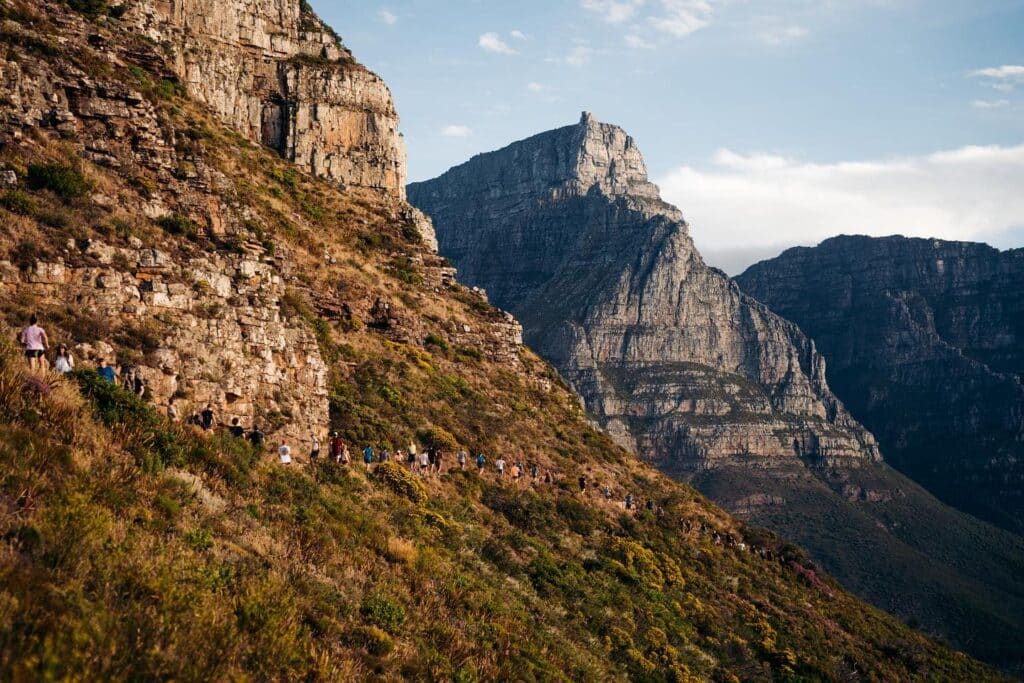 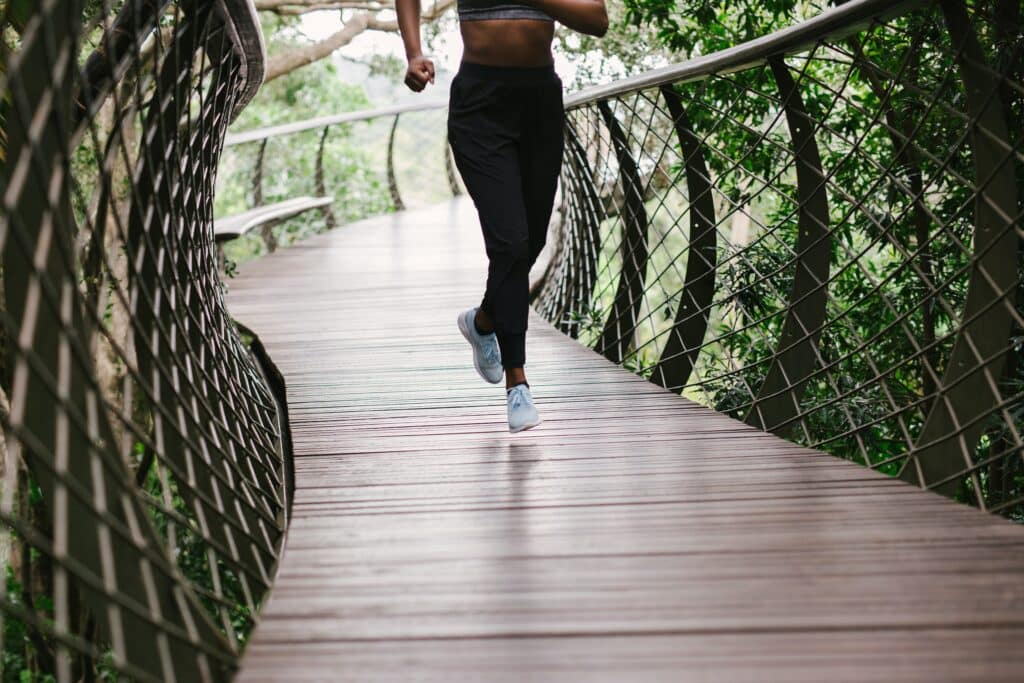 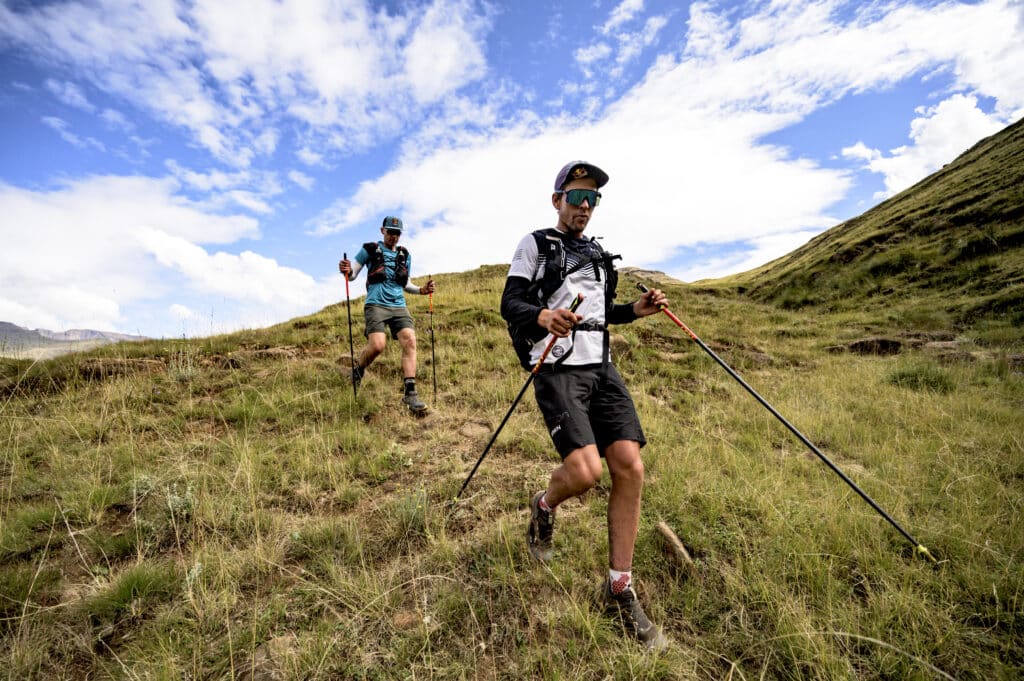